Female genital mutilation (FGM) carried out by health professionals is “not safe, moral or defensible,” according to the UN children’s agency, UNICEF. 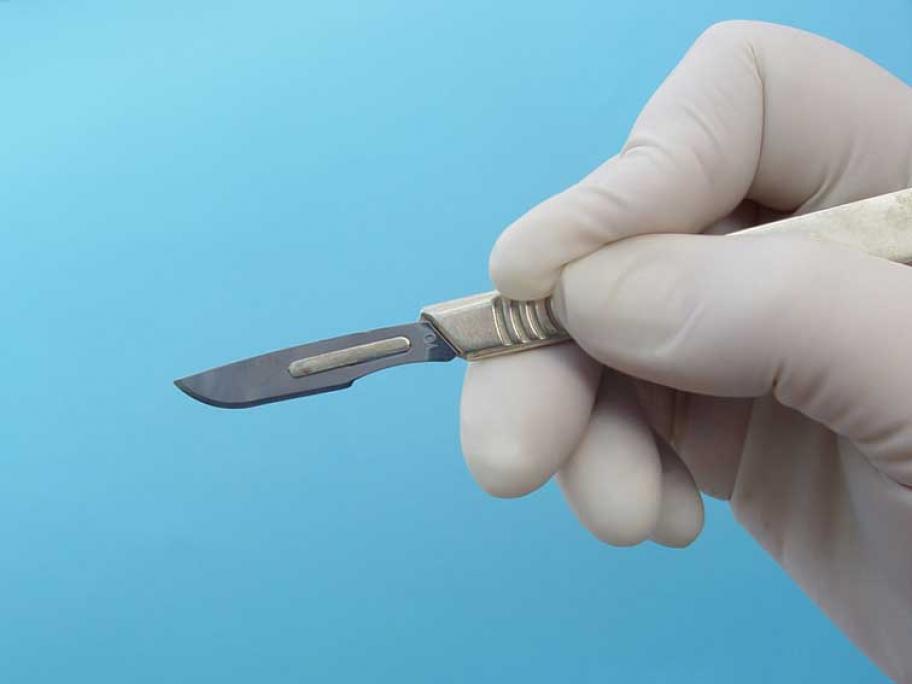 Executive director Henrietta Fore said “medicalisation” of the procedure was hampering global efforts to end the practice by the UN’s target date of 2030.

About a quarter of girls and women who have undergone FGM are cut by a doctor, midwife or other health worker, as opposed to a traditional circumciser, according to UNICEF.