Men with recently diagnosed metastatic prostate cancer (M1) who have no more than three bone metastases or have non-regional lymph node metastasis alone can expect to live longer if they have local radiotherapy as well as standard of care systemic therapy, researchers say. 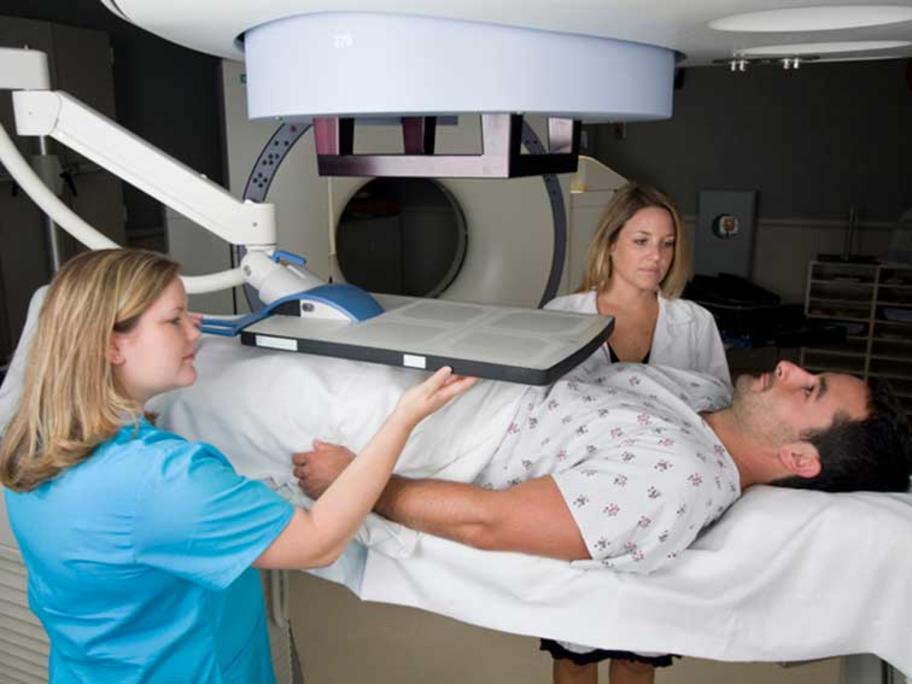 In their retrospective analysis of data from the STAMPEDE trial, UK investigators sought to identify which aspects of metastatic disease were associated with improved overall survival and ‘failure-free survival’ after radiotherapy of the