In large-vessel occlusion stroke the number of passes has a greater impact on haemorrhage risk than  procedure time, researchers show
2 minutes to read
By Clare Pain

Making more than three attempts to retrieve a thrombus in a patient with acute ischaemic stroke raises the risk of symptomatic intracerebral haemorrhage (ICH) three to four-fold, a registry study shows. 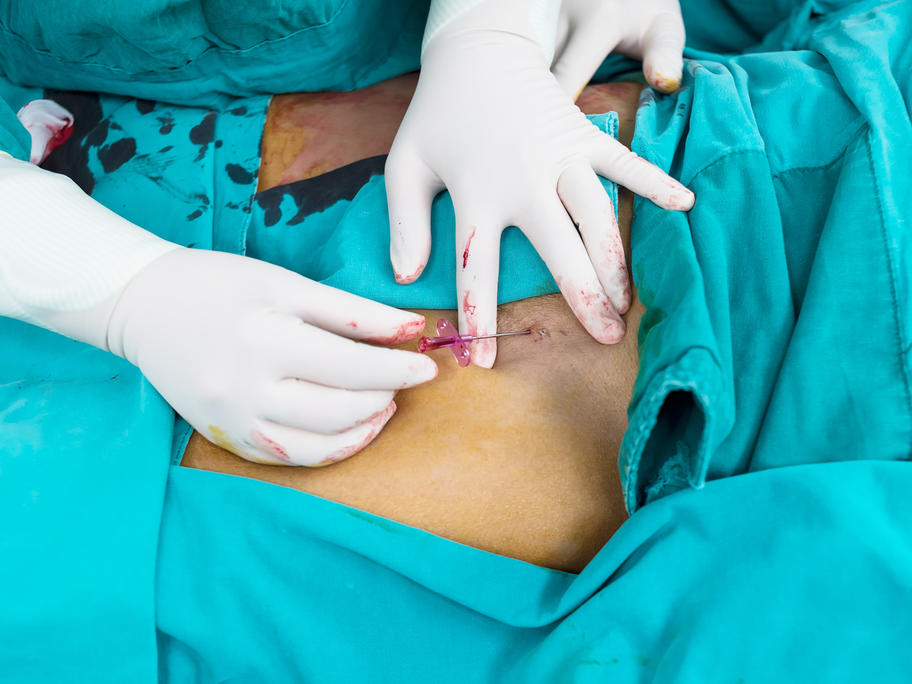 The findings may help neuro-interventionists to make the difficult decision of when to stop the procedure, particularly in patients with large infarcted areas, the German researchers say.