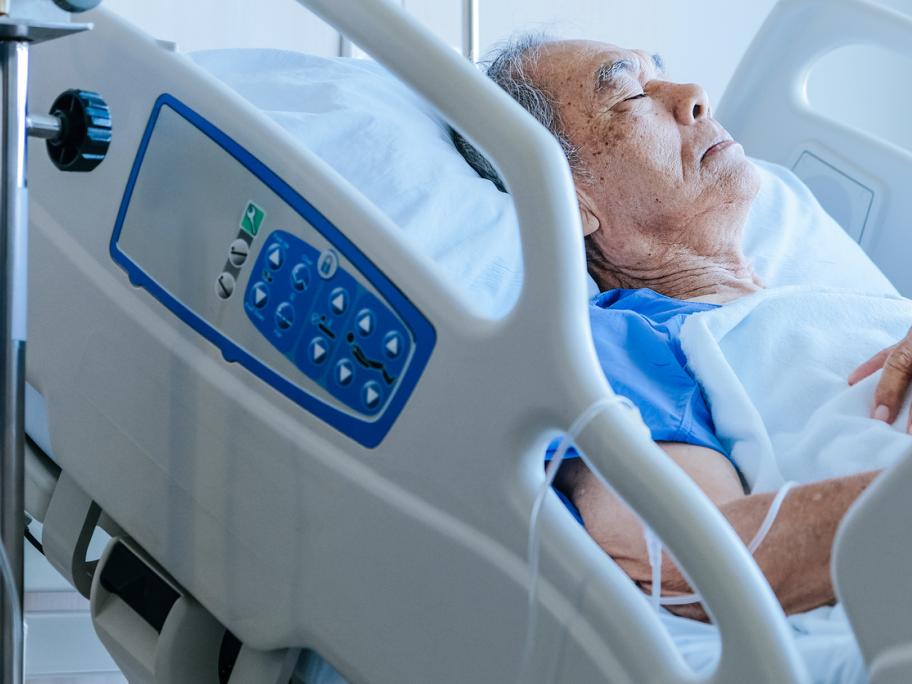 The critical-care doctors reviewed 52 cases admitted to the Wuhan Jin Yin-tan hospital ICU between late December and late January and found that 62% died within 28 days.

In contrast, the comparable published mortality rate among critically ill SARS patients was 43% in a Canadian cohort and even lower in cohorts in Singapore and