Most women with IBD respond to assisted reproductive technology: study

However, in two subgroups live birth rates are lower than for the general population, researchers say
2 minutes to read
By Reuters Health

Assisted reproductive technology success rates for women with inflammatory bowel disease appear similar to those of the general population, except in two groups of patients, say the Australian authors of a systematic review. 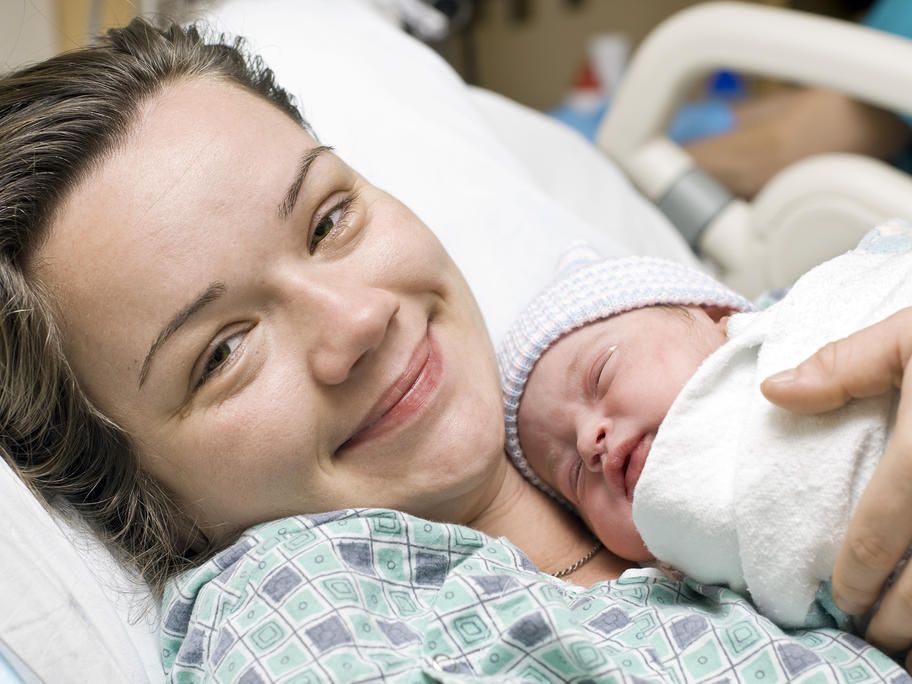