A controversial push to create an elite group of fellows at the Royal Australasian College of Physicians has failed. 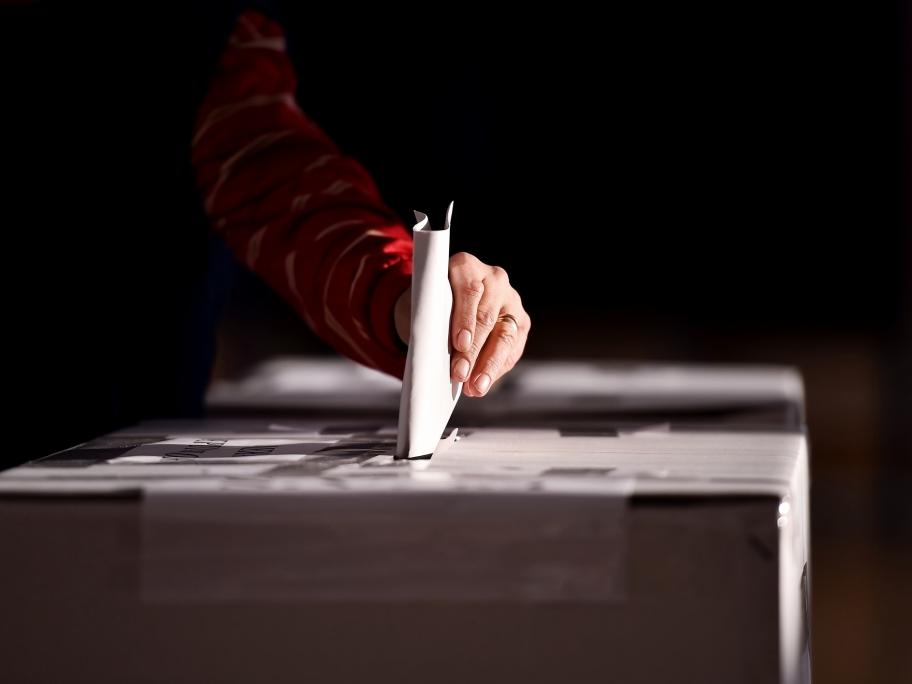 More than 100 college members called for a vote to change the college’s constitution, which would have resulted in a new membership category of so-called 'Respected Fellows'.