And no serious disruption to the implanted devices occurred during imaging, researchers say
2 minutes to read
By Reuters Health,
Staff writer 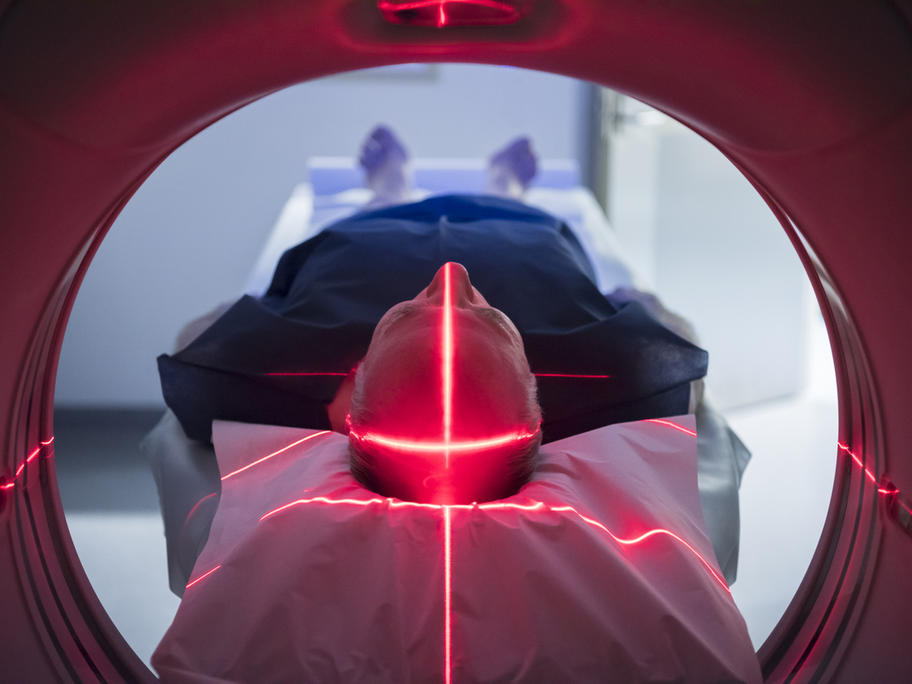 As reported in JAMA Cardiology, 139 consecutive CIED recipients (mean age 66, 79% men) with at least one abandoned lead underwent 200 MRIs (1.5 T) of various anatomic regions including the thorax between 2013-20.

Some 64 patients (46%) were pacemaker-dependent. A transmit-receive radiofrequency coil was used in 41 patients (21%) who underwent