Head impacts and atherosclerosis both likely have an effect on risk, researchers say
By Reuters Health

Neuropathological changes associated with dementia in men with chronic traumatic encephalopathy are only partially related to trauma, a post-mortem study shows. 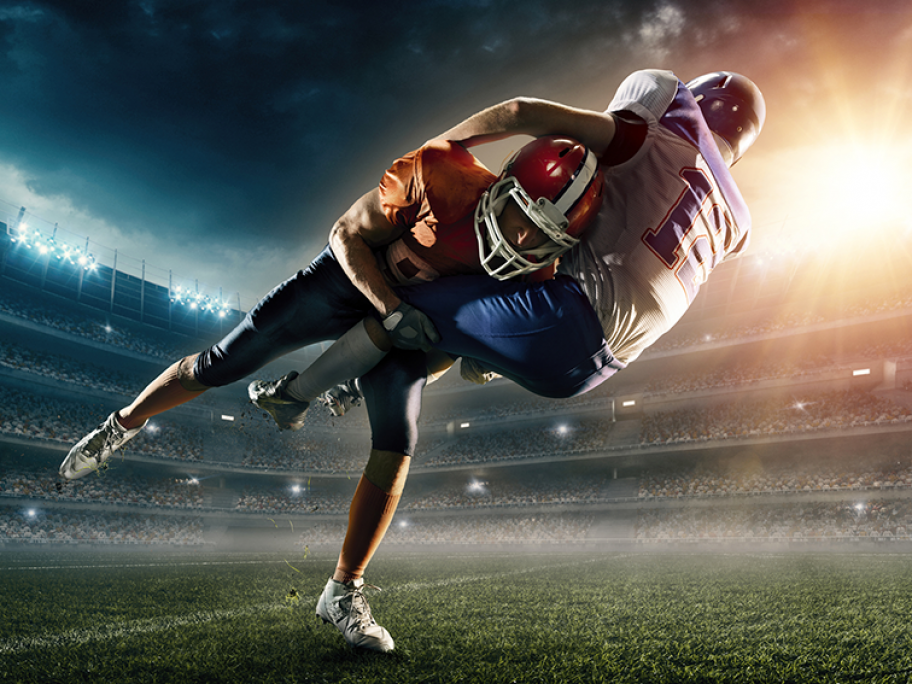 US researchers investigated the association of white matter pathological changes and cerebrovascular disease with dementia in the brains of 180 deceased older men with chronic traumatic encephalopathy (CTE) who had played American football.