Lung cancer incidence is higher among young women than men in countries around the world, and smoking exposure does not explain it, researchers say. 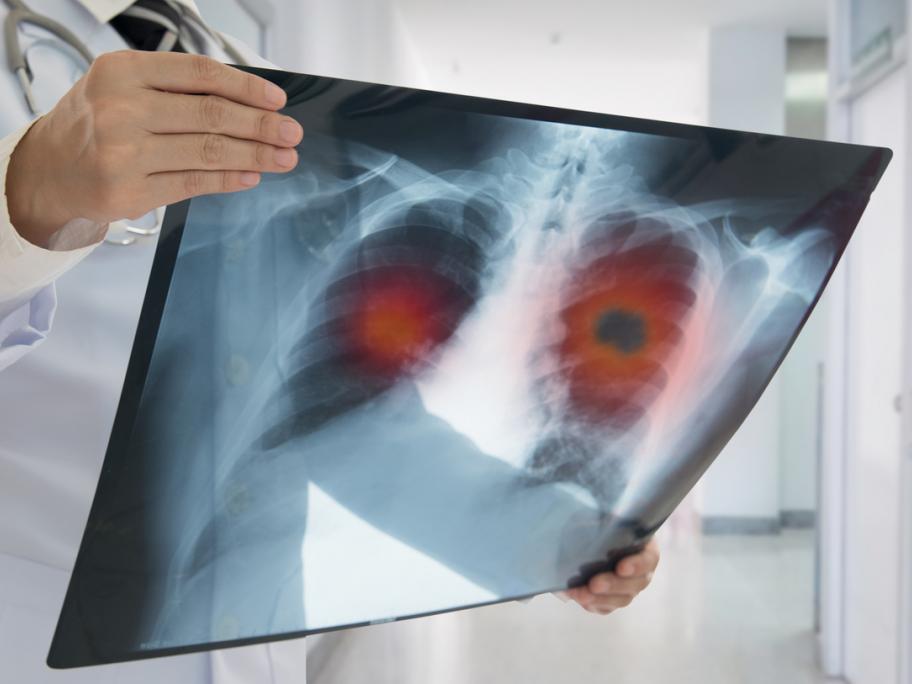 Canadian-led researchers studied lung and bronchial cancer incidence rates in 40 countries across four continents. Data were categorised by five-year age groups from ages 30-64, and by five-year calendar periods, from 1993-2012.