Involuntary hospitalisation rates for psychiatric illness are 20 times higher in some parts of the world than others, with Australia among the top few in a league table of high-income countries. 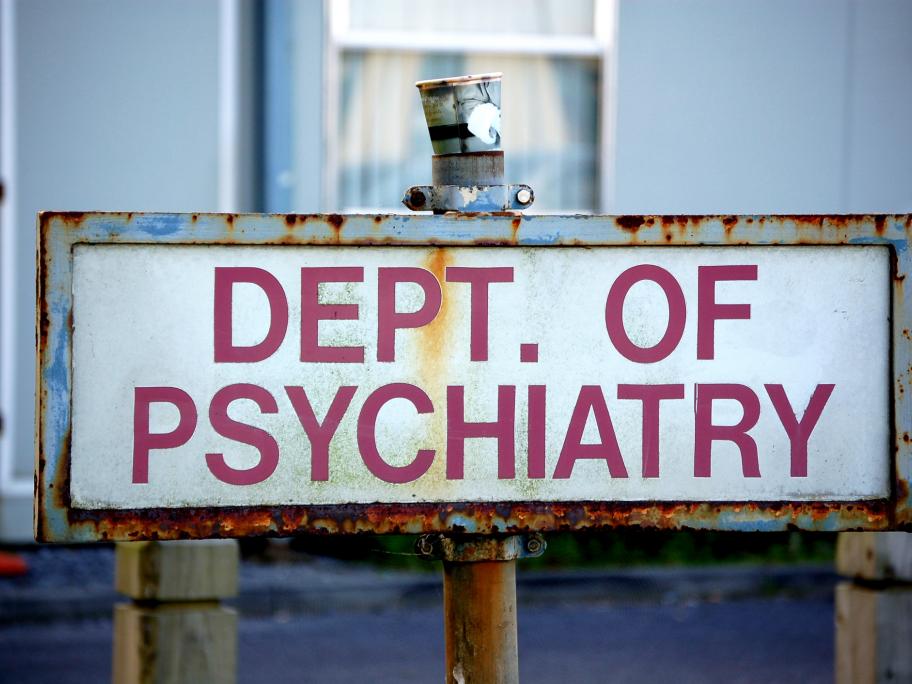 But it’s not due to differing legislation, the UK researchers say.

Figures for Australia reveal 189 people per 100,000 were sectioned in