New income figures show that neurologists are among the lowest-earning specialists in Australia, bringing in an average of $121 per hour in 2017. 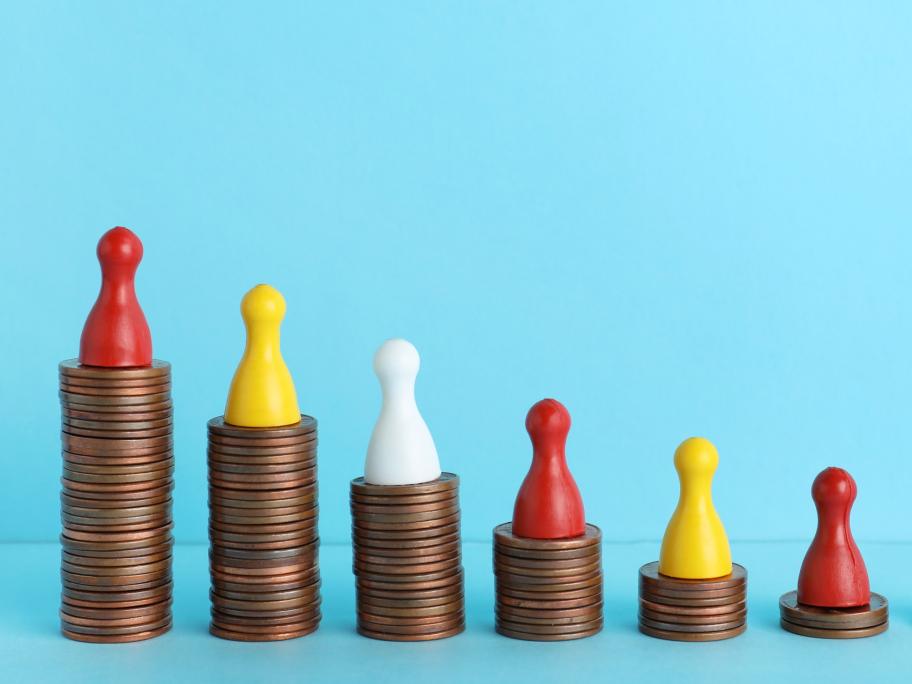 For neurologists in the 25th and 75th percentiles, hourly earnings were $88 and $174, respectively.

The figures are taken from the MABEL survey (Medicine in Australia: Balancing Employment and Life), which captures data on 4000 GPs and 4000 other specialists across Australia every year.

Radiologists were the top earners