A blanket warning across the class of antiseizure medications is not backed by evidence, the researchers say
2 minutes to read
By Clare Pain

The suicidality warnings slapped on five of the most recently approved anti-epileptic drugs fly in the face of the evidence, US researchers say after conducting a meta-analysis. 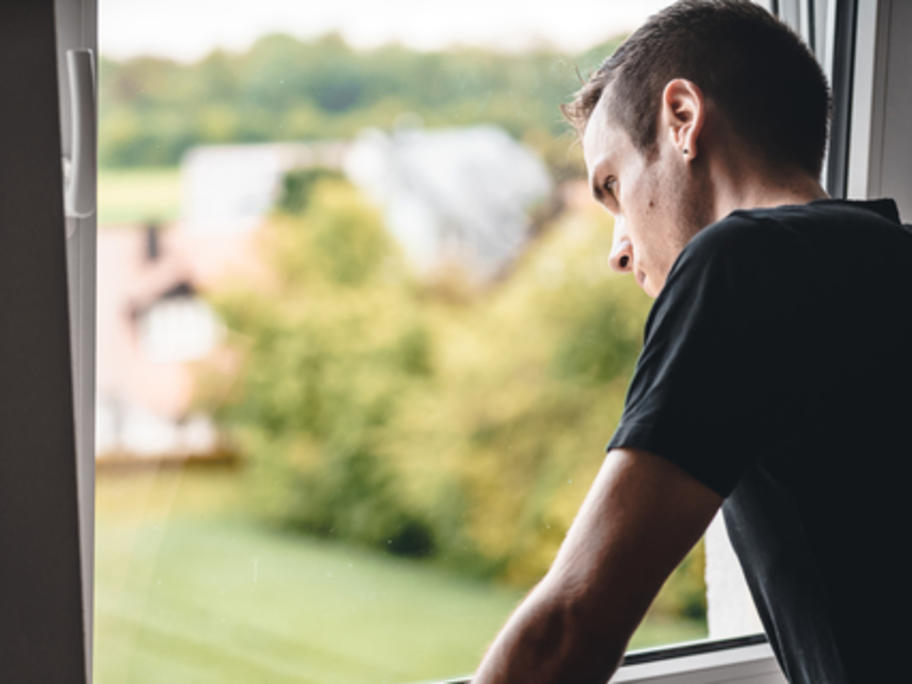 Since the US Food and Drug Administration (FDA) issued the first alert on antiseizure medications in 2008, all but one newly approved agent has carried a similar warning, seemingly because the regulator has taken the approach that it’s a class effect, the authors say.