Large study of US veterans with diabetes shows a dose-response effect, researchers say
2 minutes to read
By Reuters Health

Use of statins in patients with diabetes may lead to progression of the disease, according to findings from a large observational study. 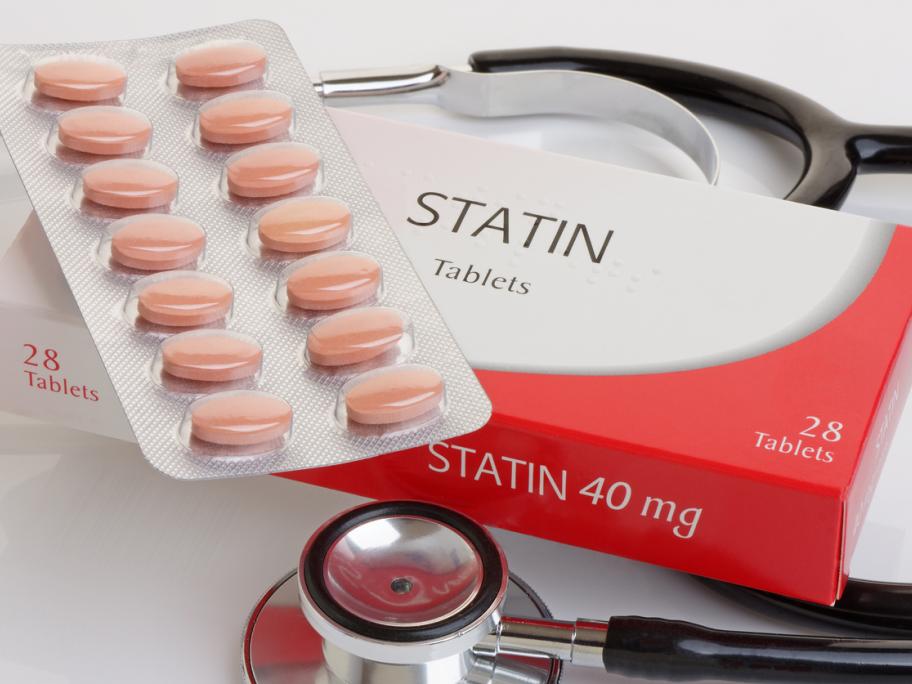 "Statin therapy has been associated with increased insulin resistance; however, its clinical implications for diabetes control among patients with diabetes is unknown," the study team noted in JAMA Internal Medicine.