It's plausible that checkpoint inhibitors could dampen the likelihood of aggressive new lesions, Australian clinicians suggest
2 minutes to read
By Kemal Atlay

The incidence of new primary melanomas in patients treated with checkpoint inhibitors for prior metastatic melanoma is low, Sydney dermatologists and oncologists report after a review of cases. 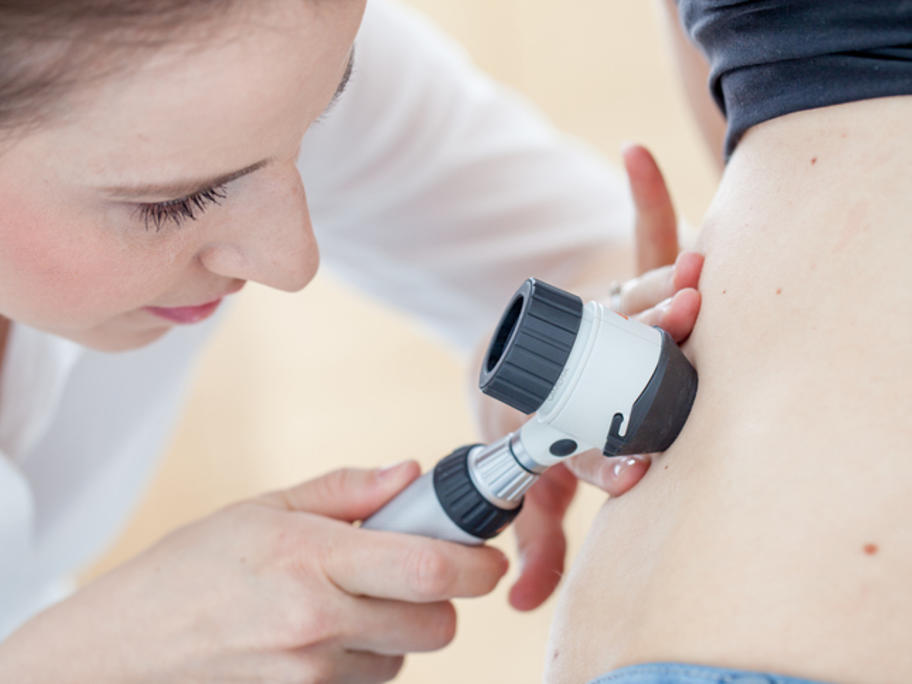 Even when they do occur, new primary melanomas (NPMs) are usually detected at an early stage and tend to have features associated with favourable prognosis, according to the Melanoma Institute Australia and University of Sydney-led team.

In a retrospective analysis, the researchers