Scores of drugs can be associated with arrhythmias ranging from atrial fibrillation to torsades de pointes, according to a scientific statement from the American Heart Association (AHA). 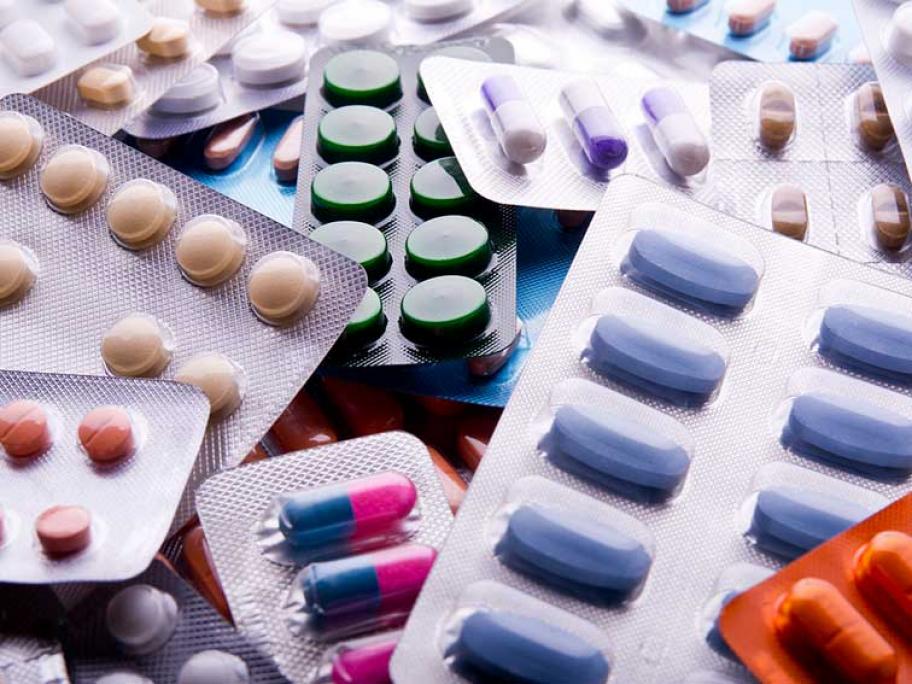