It's worth considering but under close medical supervision, US expert says
By Reuters Health,
Staff writer 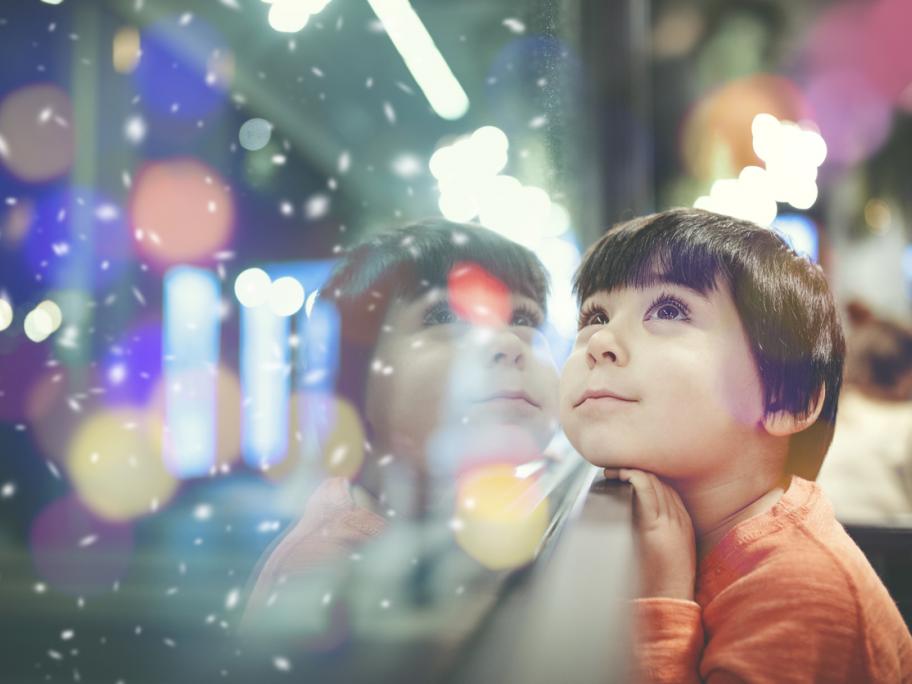 Score on the Children Autism Rating Scale (CARS) was the study's primary endpoint, and the authors also measured GABA and glutamate concentrations in a subset of children using magnetic resonance spectroscopy.