Oncologists, how do your earnings stack up?

Radiation oncologists are earning $22 more an hour, on average, compared with medical oncologists, according to exclusive earnings data. 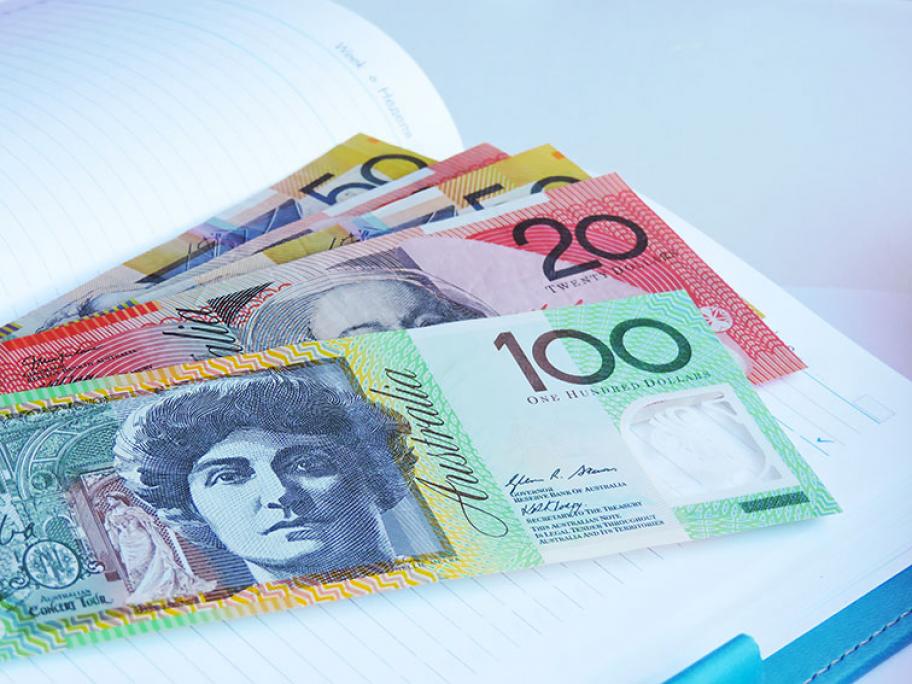 Medical oncologists in 2017 earned $148 an hour, on average, compared with their radiation oncologist colleagues, who earned $170 an hour.

The results show that in terms of earning power, radiologists top the list at $261 an hour, on average, while general practice comes last, with just $102.