Concerns have been raised over the quality of care at some cardiac units in Australia and New Zealand after a study reported a wide variation in post-pacemaker implantation complication rates. 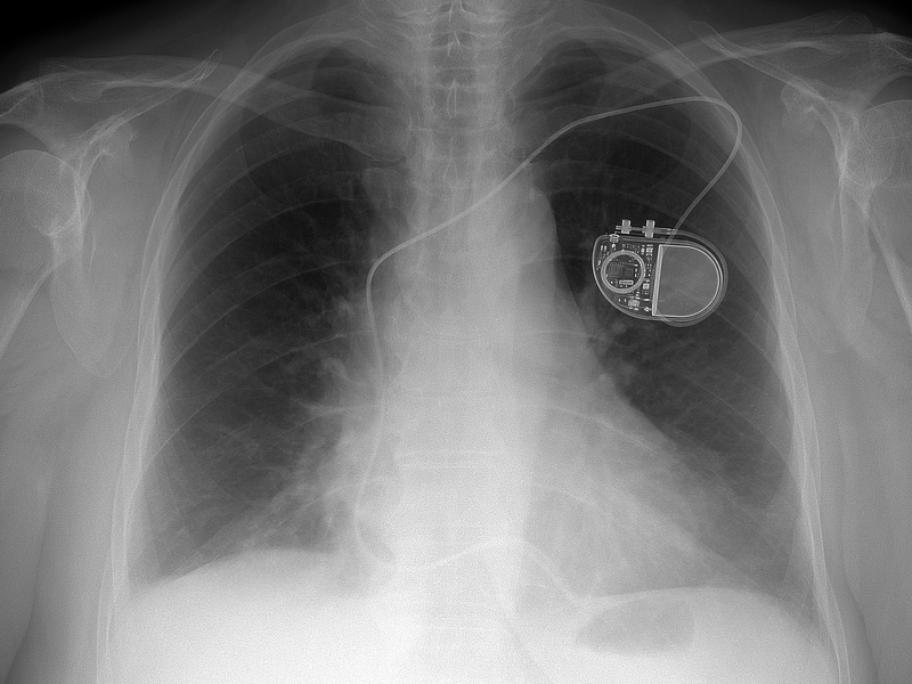 The study of 174 public and private hospitals across both countries found the rate of major complication within 90 days of implantation varied from 5.4% at the best-performing hospital to 12.9% at the worst.

Of some 65,700 patients receiving a pacemaker, 3.4% had a major complication while in hospital,