Parental anxiety tends to rub off on child of the same sex: study

Female children have triple the risk of an anxiety diagnosis if their mother has an anxiety disorder, research finds
2 minutes to read
By Kemal Atlay

Children are nearly three times more likely to be diagnosed with anxiety if a parent of the same sex, but not opposite sex, has an anxiety disorder, Canadian psychiatrists have found. 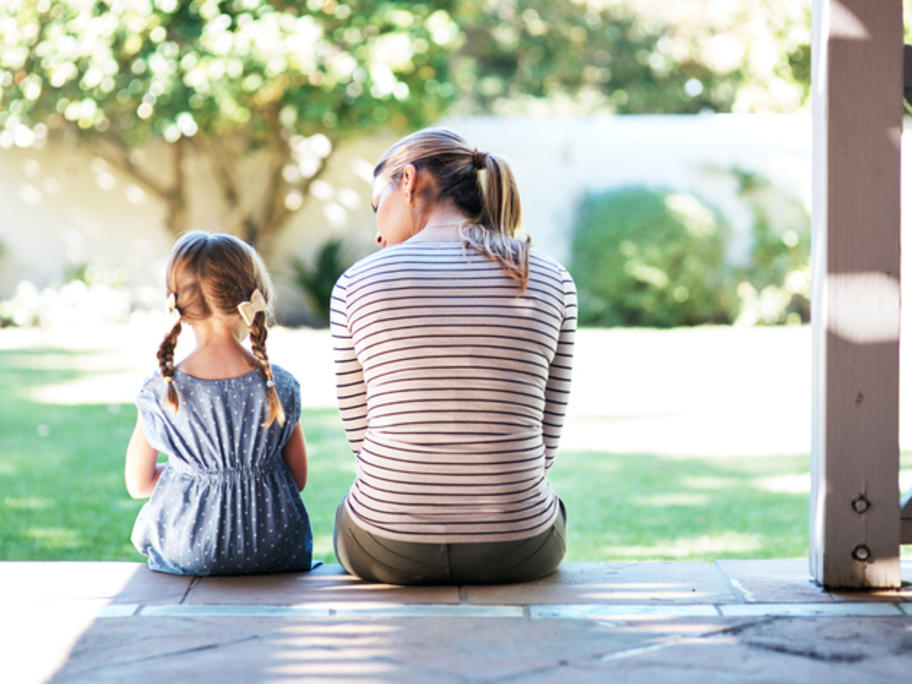 Results from their study, which is the first to document same-sex transmission of anxiety, also point to a stronger association in mother–daughter pairs compared with father–son pairs.