Patients using medical cannabis soar fourfold in the US: study

PTSD is now the second most common reason, behind pain, for cannabis to be dispensed, researchers find
2 minutes to read
By Reuters Health

The number of patients enrolled in medical cannabis programs in the US increased more than fourfold over five years, raising concern about how much treatment is evidence-based. 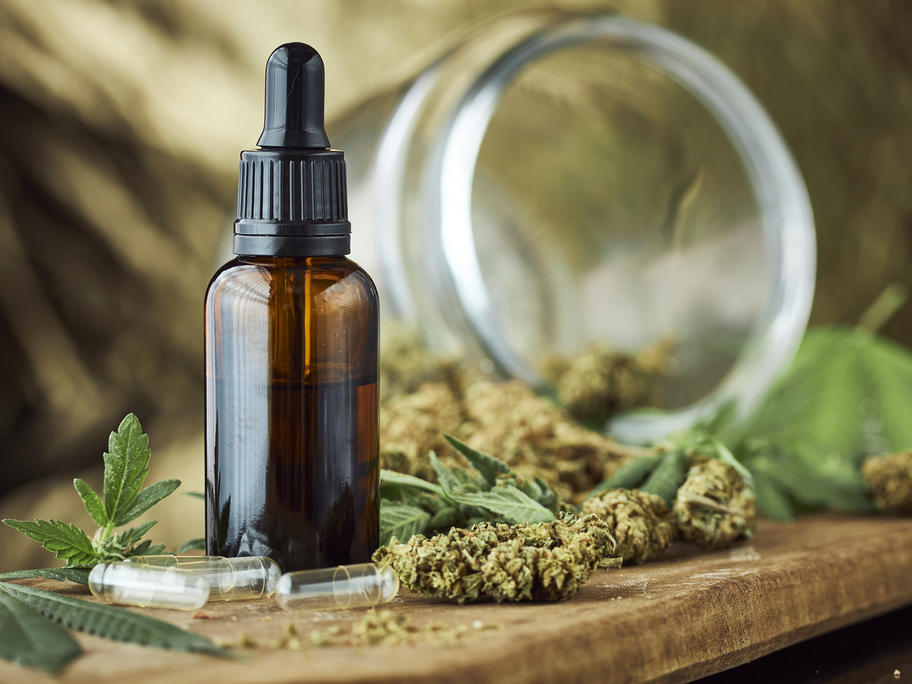 An analysis of data collected from medical cannabis registries reveals that the total number of patients rose from nearly 700,000 to almost three million between 2016 and 2020, researchers report.

Chronic pain is by far the most common reason for using the drug (61%) with the next most common being PTSD, which