The largest study on the topic to date highlights a need for surveillance among this population, researchers say
2 minutes to read
By Clare Pain

People with intellectual disability aged up to their early 40s are at 57% greater risk of developing any cancer than peers in the general population, research shows. 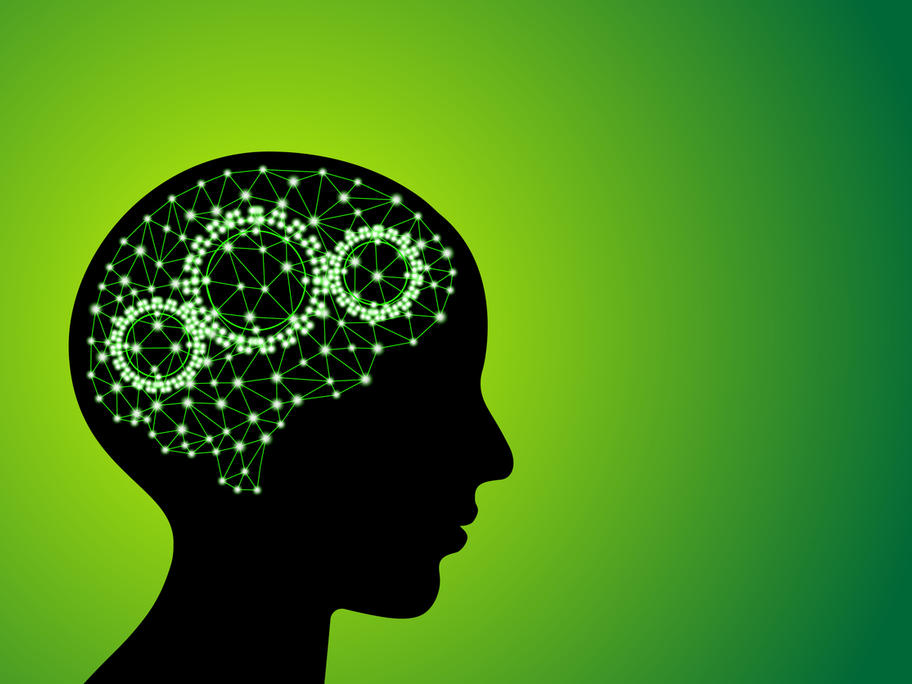 In the largest and most comprehensive study on the topic to date, Swedish researchers used population data on 3.5 million people, 28,000 of whom were diagnosed with intellectual disability (ID).

The cohort included most children born in Sweden 1974-2013 and participants were followed to cancer diagnosis, death, leaving Sweden,