The organs came from animals that had been genetically modified to help prevent graft rejection, the researchers say
2 minutes to read
By Reuters

US surgeons have successfully transplanted genetically engineered pig hearts into two brain-dead patients, moving a step closer to a long-term goal of using pig parts to address the shortage of human organs for transplant. 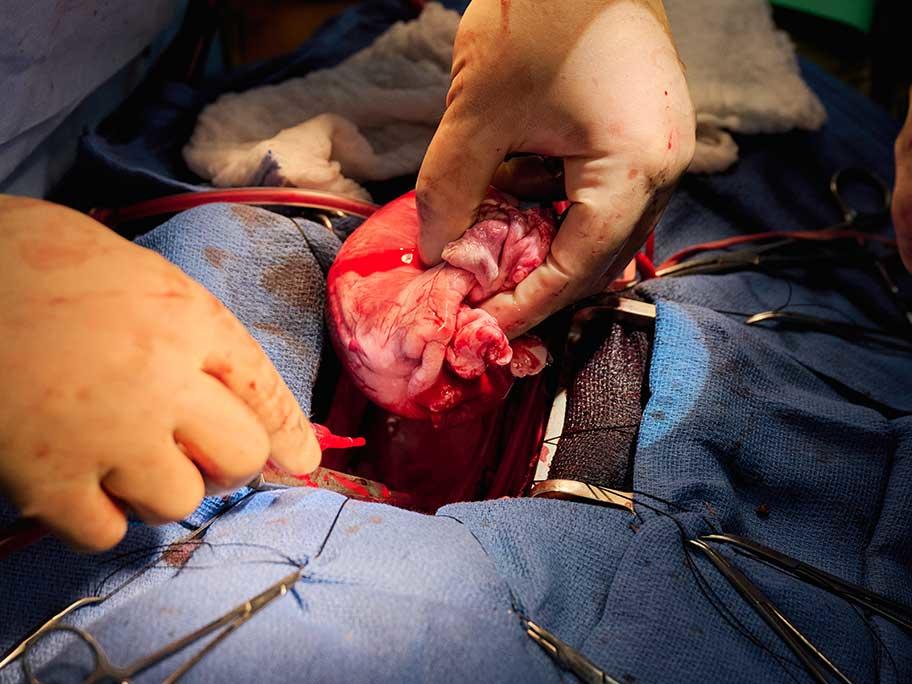 The doctors from New York University (NYU) say the hearts functioned normally with standard post-transplant drugs but without the need for mechanical support.

And there were no early signs of graft rejection during the three-day xenotransplant experiments, the team announced on Tuesday.