Posterior scalp identified as one of the worst sites for melanoma

A primary melanoma on the posterior scalp is associated with particularly poor survival, Melbourne dermatologists have shown. 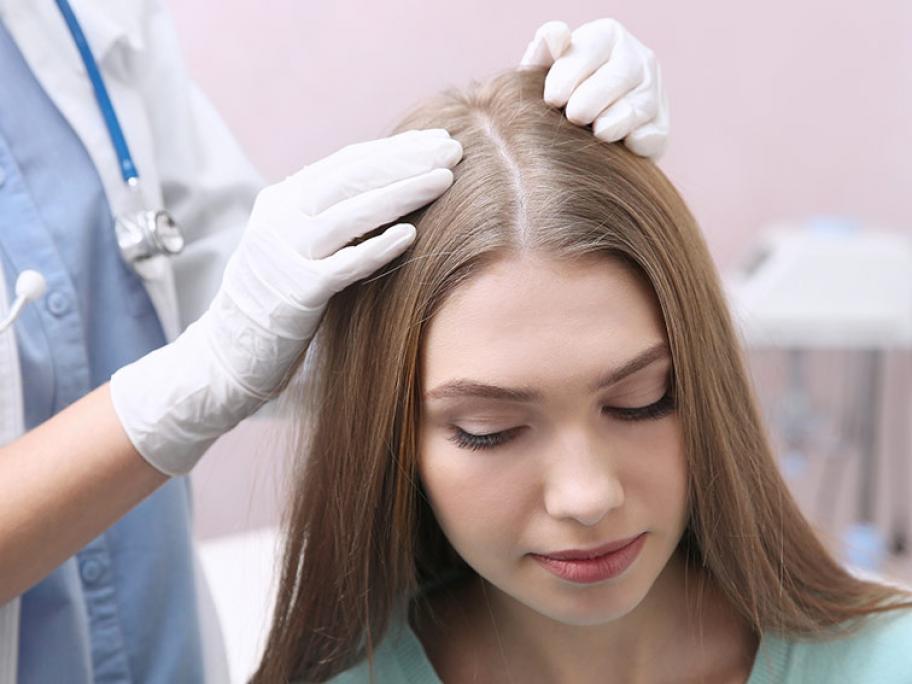 In a study of 3570 melanoma cases seen over 21 years at one tertiary clinic, they identified anatomical sites with poorer prognosis in greater detail than other studies, they say.

Analysis showed cutaneous invasive melanoma on the posterior scalp had more than double the risk of poor survival compared with the upper back — the reference site, for which survival was considered ‘intermediate’.