Pregnant women who develop pre-eclampsia have six times the risk of chronic kidney disease in the five years following their pregnancy compared with those without the condition, a large study shows. 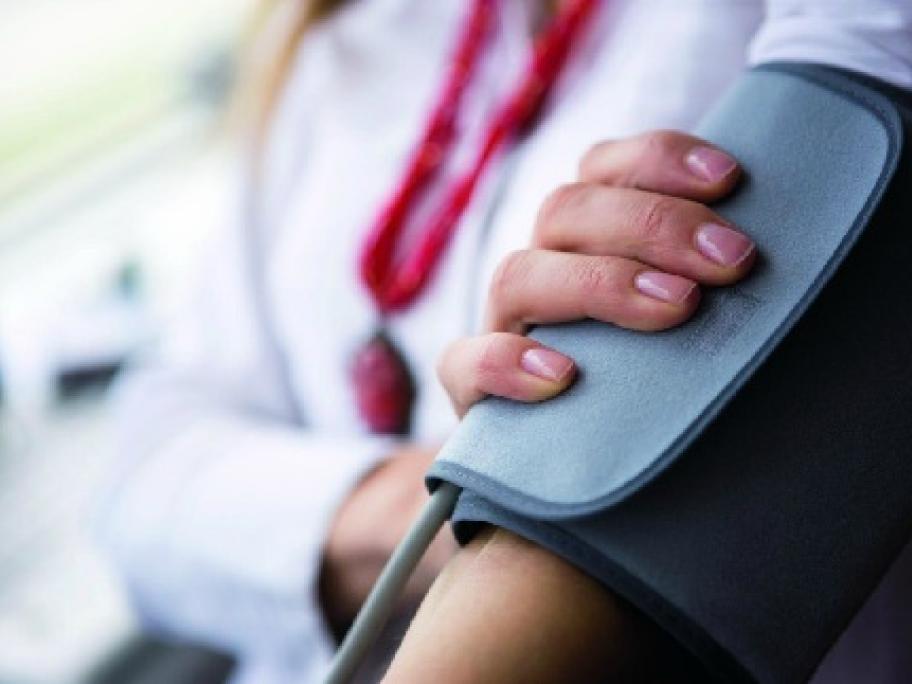 The findings mean that some women may need to be monitored closely for kidney disease following a pregnancy involving pre-eclampsia, the authors suggest in the BMJ.