Interim results from the AEGEAN trial using combined immunotherapy and chemotherapy are promising, says AstraZeneca
2 minutes to read
By Reuters

Durvalumab immunotherapy combined with neoadjuvant chemotherapy before surgery leads to superior improvements in patients with resectable non-small cell lung cancer than chemotherapy alone, according to its sponsor. 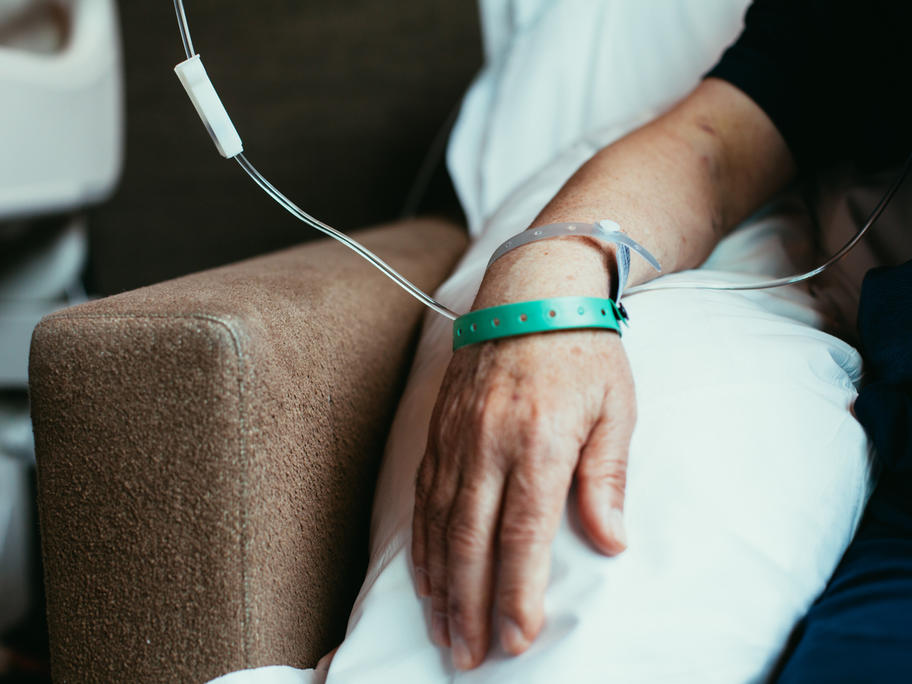 Interim results from the stage III AEGEAN trial also show that the safety and tolerability of this combination approach did not reduce the number of patients undergoing successful surgery, AstraZeneca said.