This needs to be considered in discussions on changing regulations for use of the substance, researchers say
2 minutes to read
By Reuters Health

Cannabis use disorder-associated schizophrenia cases are on the rise, according to findings from a Danish population study. 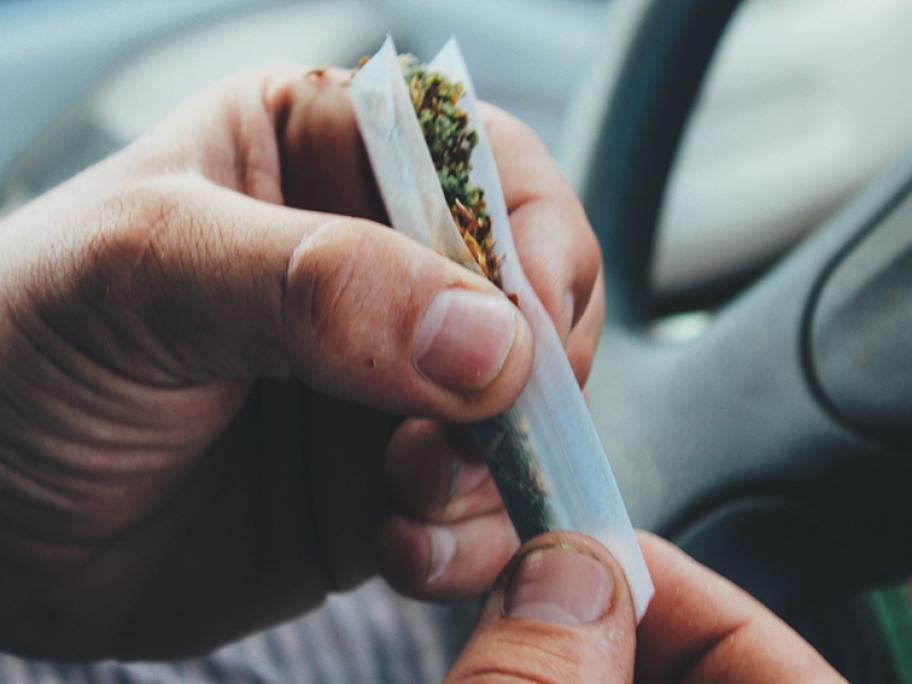 All people in Denmark born before 2000 who were 16 years or older at some point between 1972 and 2016 - some seven million individuals split evenly between the sexes - were included in the analysis.

The primary aim was to determine whether the population-attributable risk fraction (PARF) of cannabis use disorder in schizophrenia has increased over time.

The PARF is an