Tackling a psychiatry workforce shortage, the country’s suicide crisis and the NDIS are top of the psychiatry federal budget wishlist this year. 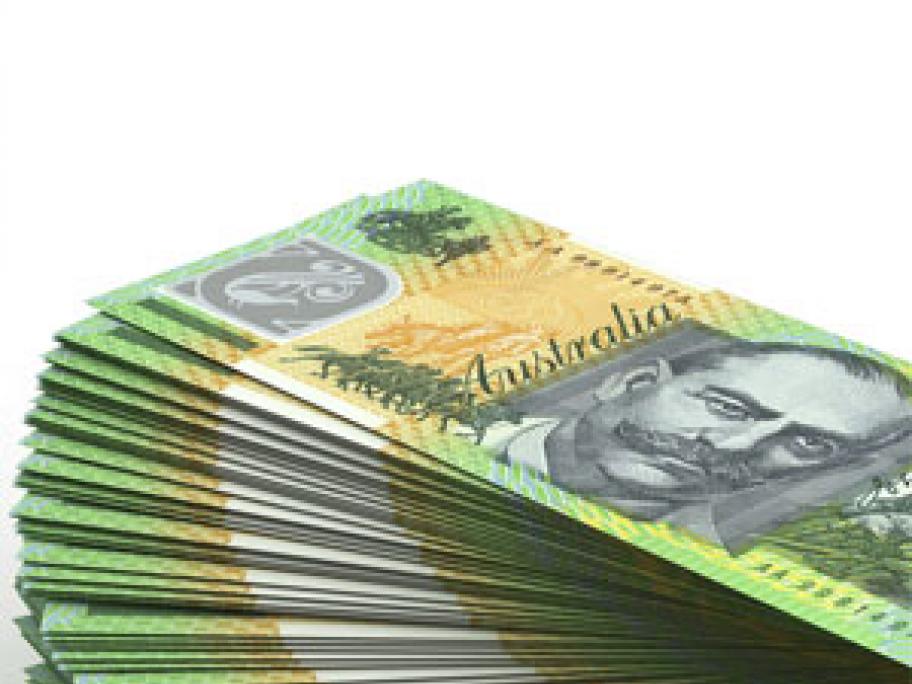 The Royal Australian and New Zealand College of Psychiatrists has released its pre-budget submission, describing the Federal Government’s current focus on mental health as a “once-in-a-generation” opportunity to influence reform in the sector.

Below are four areas cited by the college:

The college has welcomed the addition