People with irritable bowel syndrome (IBS) who have psychological comorbidities are more likely to have worse IBS symptoms and prognosis, a study shows. 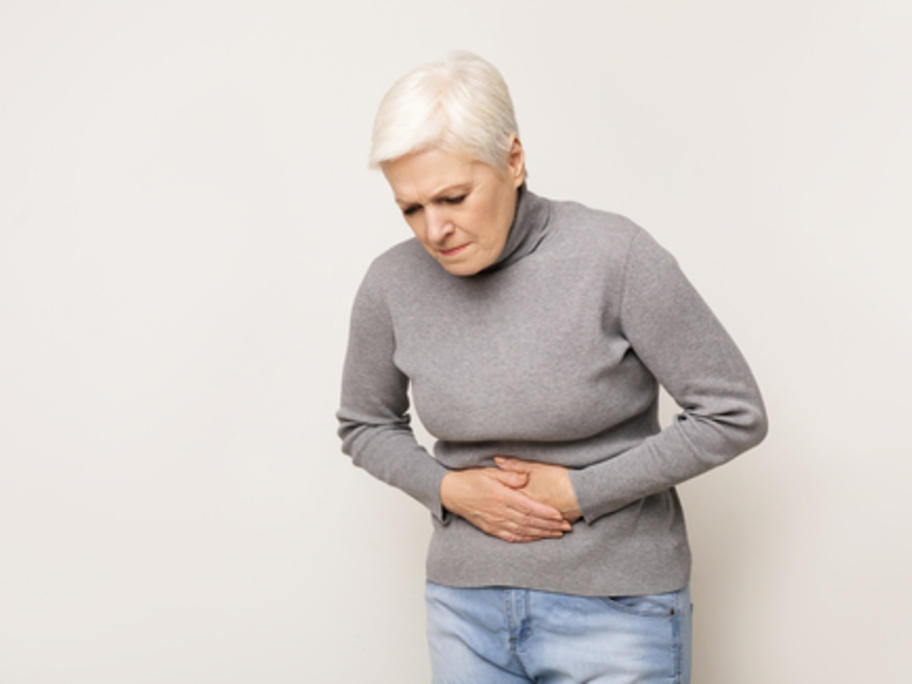 Furthermore, most people with IBS have at least one psychological comorbidity such as anxiety, depression or somatic symptom disorder, the UK-led researchers report.

The investigators examined five psychological comorbidities in patients with IBS, and their impact on prognosis over 12 months among