Criminal offenders who receive mental health services within 30 days of arrest are 17% less likely to reoffend within the next two years, Australian researchers say. 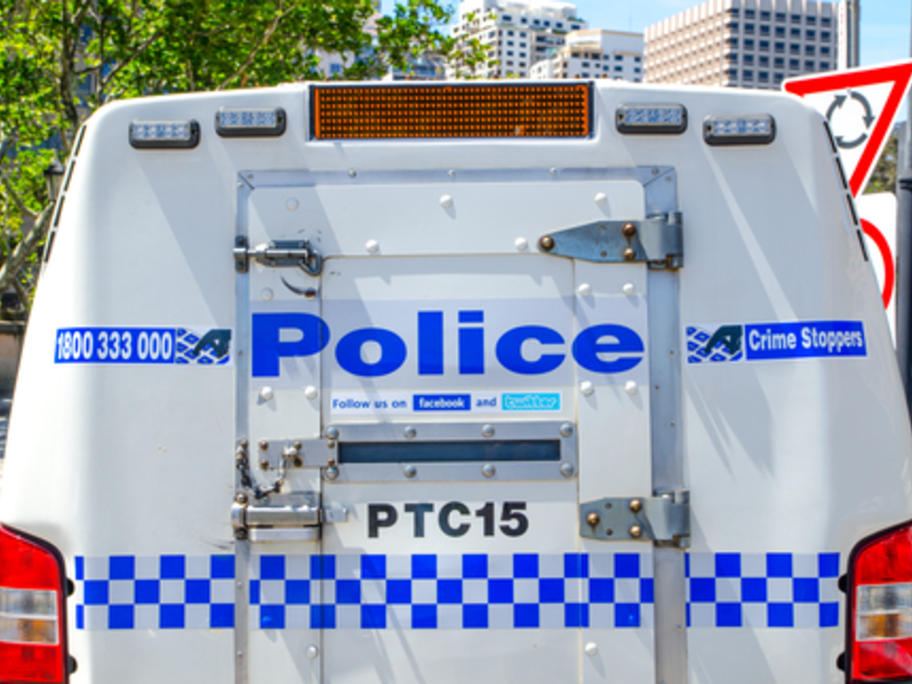 Dr Armita Adily (PhD), of the Kirby Institute at UNSW Sydney, and colleagues analysed data on all individuals from NSW admitted to hospital and diagnosed with psychosis between 2001 and 2012 who later committed an offence and were given a noncustodial sentence or received no penalty.

People who presented to an emergency department and