Psychosis: How the patient profile changes with age

The first nationwide study to compare psychosis in over-50s with young people who have the diagnosis shows their challenges in daily living differ. 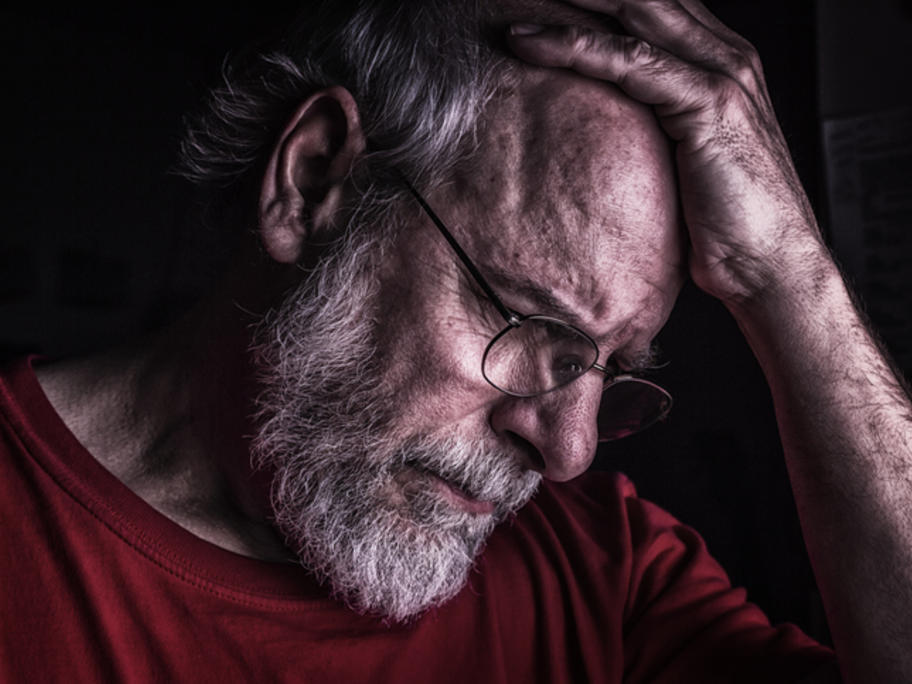 Older patients are more likely to live alone, be unemployed and have higher rates of obesity and diabetes, the researchers say.

The distinct needs of this age group could warrant the use of “late psychosis teams” similar to the early psychosis care teams, according to Professor Cherrie Galletly and her coauthors.

Australian Doctor
More than 100 patients hospitalised with sunburn over past decade
Medical Observer
Dr Pam's final farewell to her mother
6Minutes
Supplements don't work for weight loss: study
Sponsored
How do you manage a patient with heavy menstrual bleeding?