But effects on weight need to be considered, researchers say
By Clare Pain

Patients with psychotic depression who remain on olanzapine after remission more than halve their chance of relapse during the next nine months compared with those who come off the drug, a trial shows. 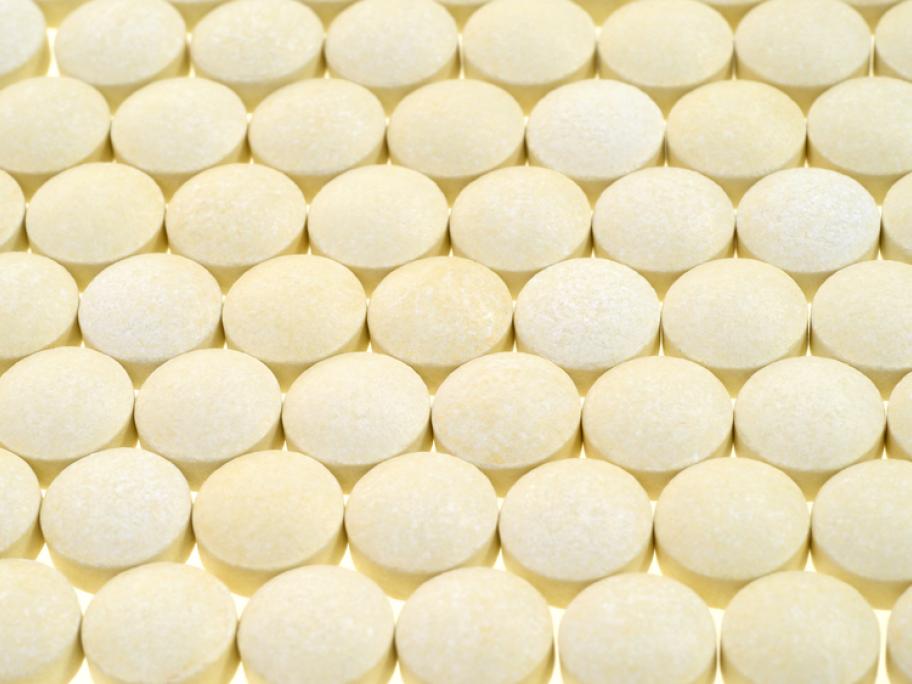 The study conducted at three hospitals in the US and one in Canada followed 126 adults who had been in remission for eight weeks after an episode of psychotic depression, who were treated with sertraline plus olanzapine.