But only a small fraction of interested children receive the therapy, say researchers
By Reuters Health

Transgender youth who receive puberty-blocking medicines may lower their suicide risk, a US study suggests. 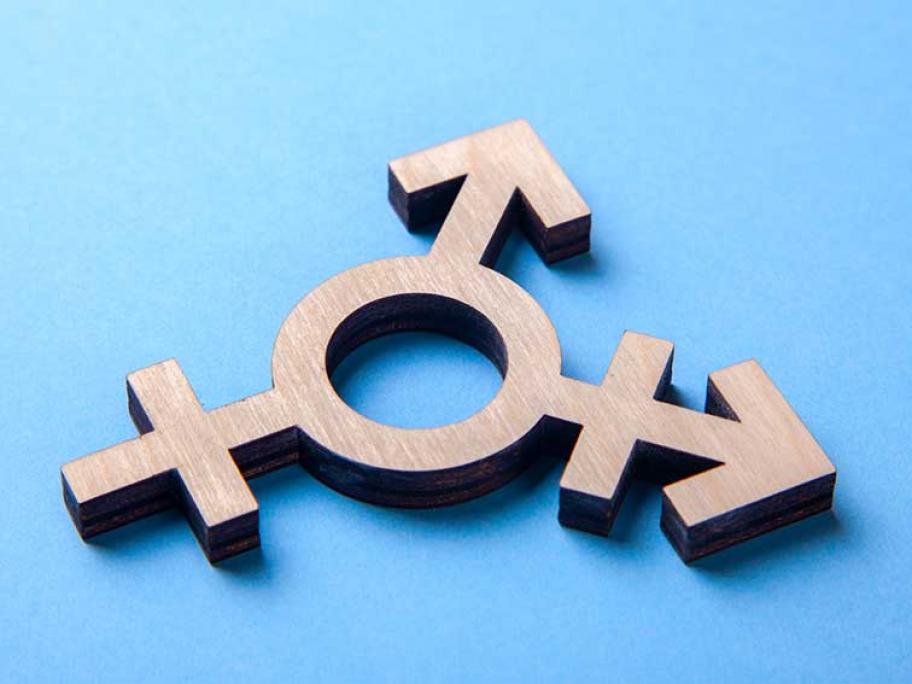 Researchers examined survey data from 20,619 transgender adults, aged 18-36, who described their current mental health, as well as any interest in puberty suppression when they were younger.

About 75% of the transgender adults who wanted puberty blockers and received them when they were younger had a history of suicidal thoughts, compared with 90% of their counterparts who wanted the