Q&A: What have we learnt from two decades of data on joint replacements?

Over the past 20 years, revision rates have dropped dramatically, but that leads to a slight increase in revision for infection, says Professor Richard de Steiger
By Lydia Hales 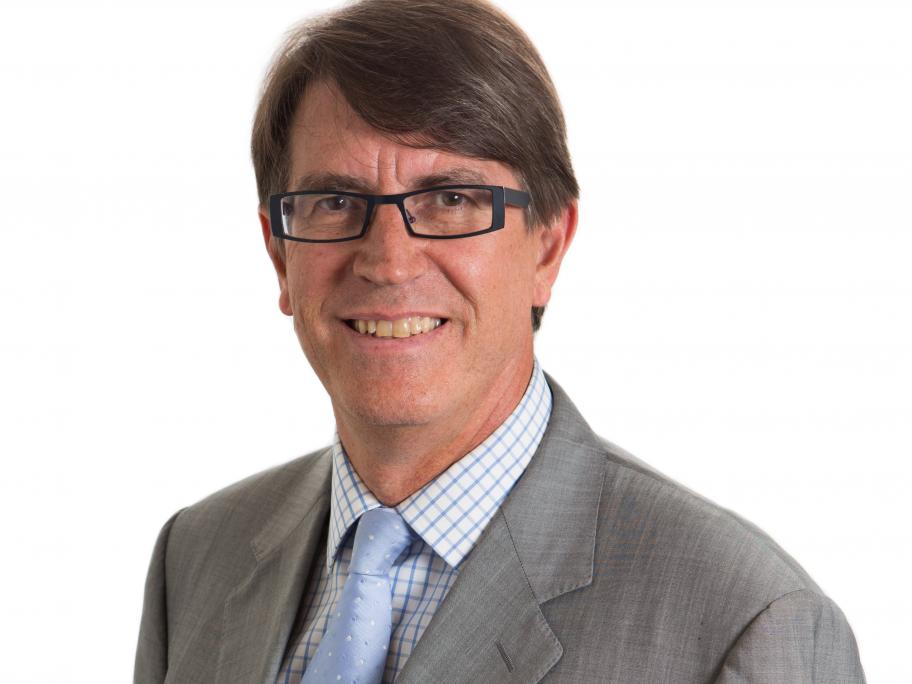 What are some significant changes that have occurred in joint replacement and outcomes since the registry began?