A quarter of patients report RA onset differently to their rheumatologist

The study findings flag a risk of missing a therapeutic window, researchers say
By Lydia Hales

One in four patients report rheumatoid arthritis symptom onset more than a month earlier or later than their rheumatologist, researchers say. 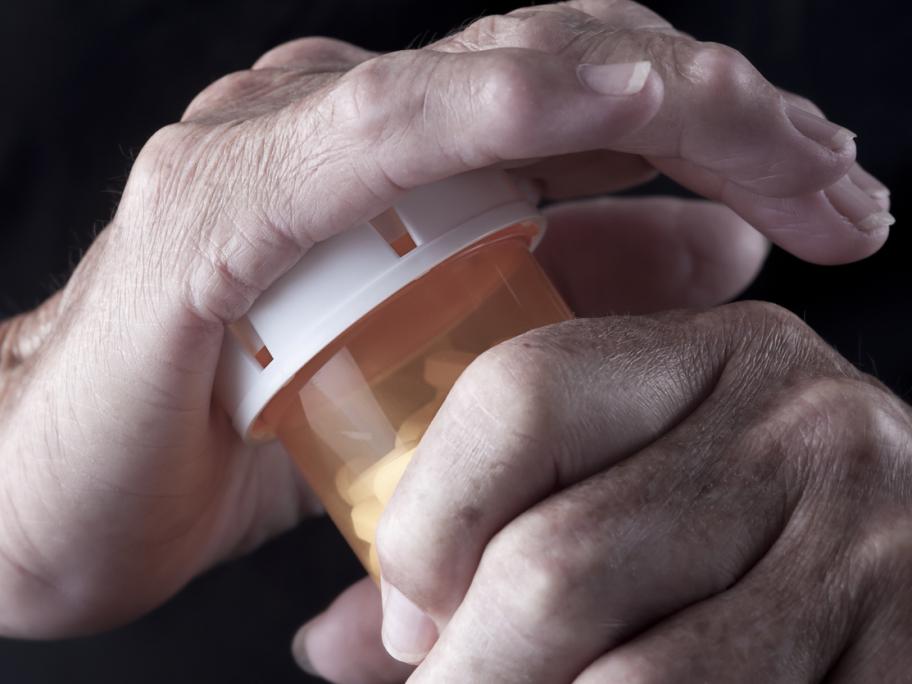 Where most patients (72%) reported an onset that agreed with their rheumatologist, those who reported earlier onset fared worse in disease activity one year later.

The finding is important, the researchers say, because early initiation of disease-modifying drugs significantly influences outcomes.

In a multi-centre trial of about 2600 participants, Canadian and American researchers compared patient