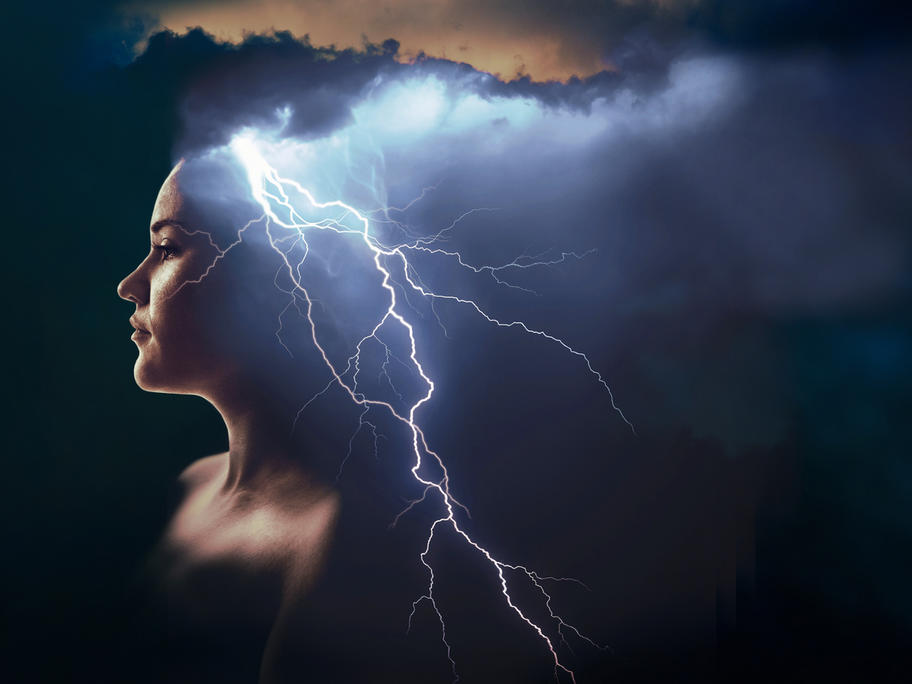 Constipation was the most frequently reported complaint associated with erenumab therapy, the German researchers say, with no evidence of dosage dependence.

However, the Essen University Hospital-led team reported that women and patients with aura appeared to be more prone to adverse events.

In their single-centre study, the