Recognition of the heterogeneity of the condition could lead to better-targeted treatments, the investigators say
2 minutes to read
By Clare Pain

Polycystic ovary syndrome (PCOS) can be classified into at least two subtypes that appear to reflect underlying biological differences, US researchers say. 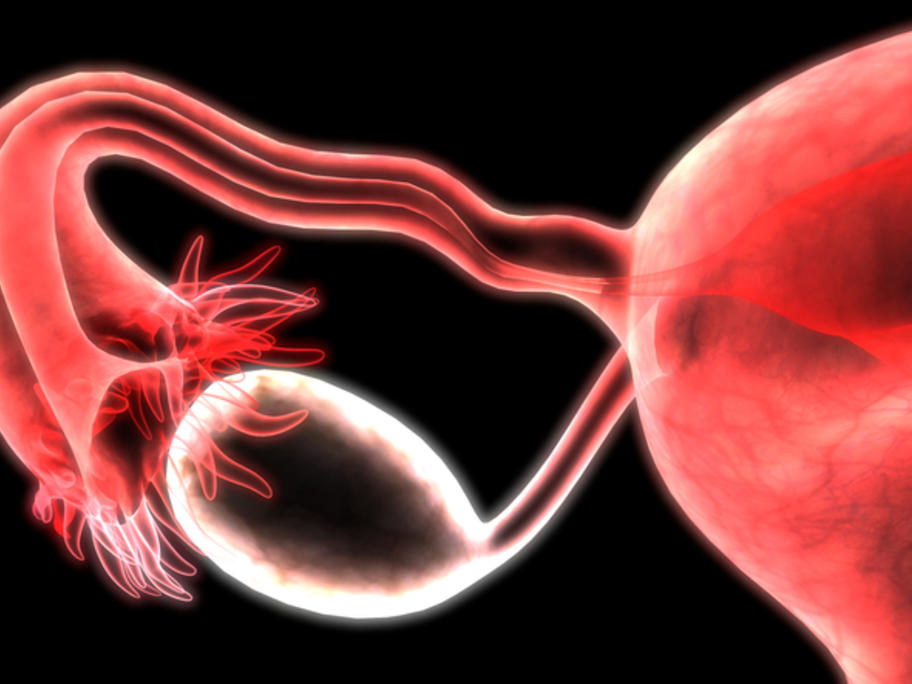 Their cluster analysis of 893 women, all of European ancestry and diagnosed with PCOS according to US National Institutes of Health criteria, revealed two phenotypically-distinct clusters which the investigators dubbed ‘reproductive’ and ‘metabolic’.

One in five of the women (21-23%) fell into the reproductive subtype, which was characterised by relatively high