Respiratory doctors' earnings rising, but still middle of the road

So which specialty earns the most?
By Staff writer 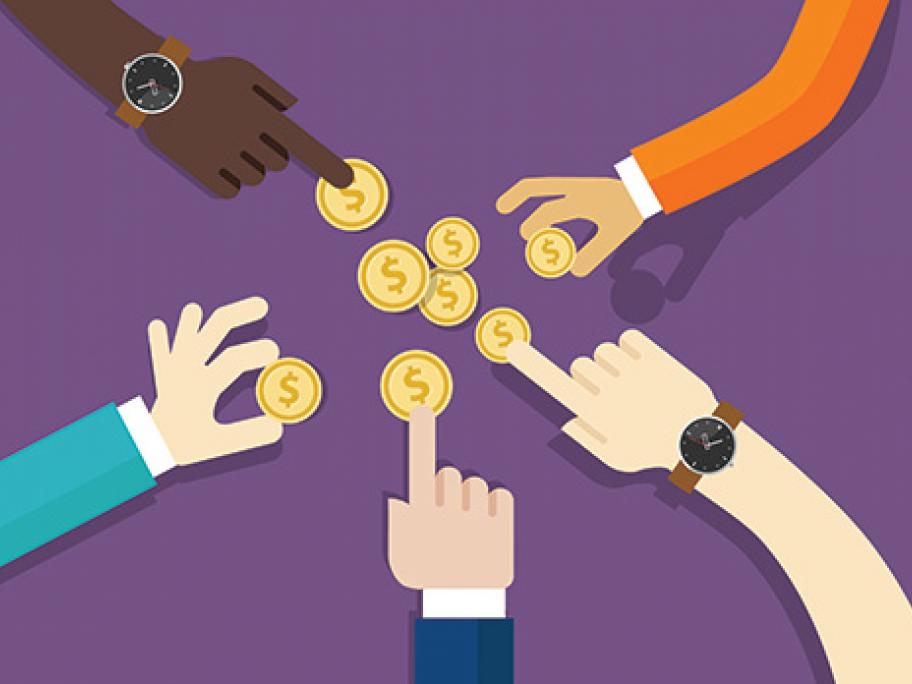 The results show that in terms of earning power, respiratory medicine is right in the middle of all the specialties covered.

Radiology tops the list at $261 an hour, while general practice comes last, with $102.

The figures are after tax but before practice costs.