Overgrowth of bacteria in the small intestine may be much more common in people with restless legs syndrome than in the general population, a small pilot study suggests. 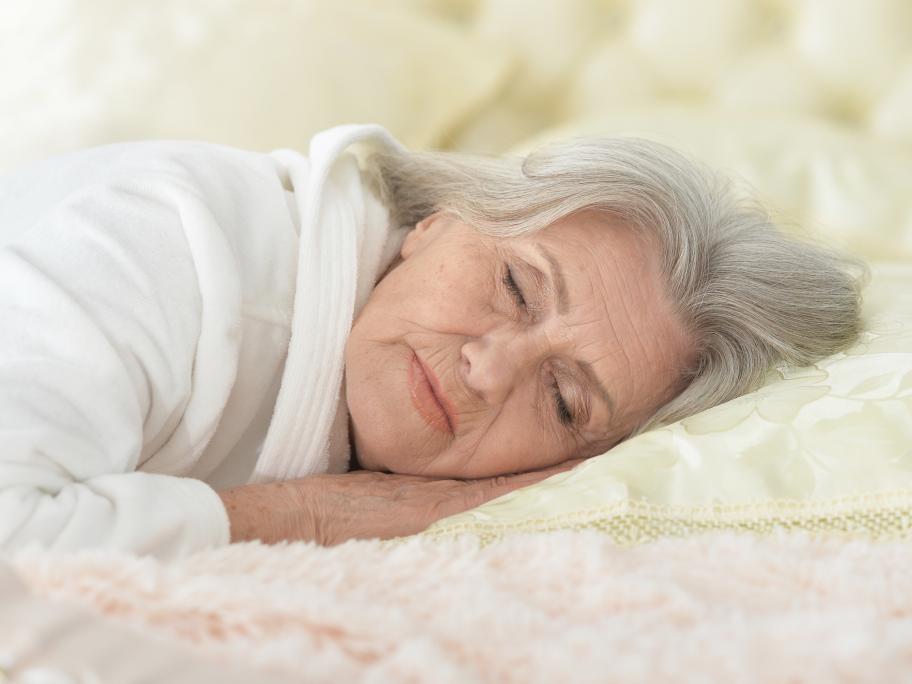 Seven participants in the study returned faecal samples revealing small-intestinal bacterial overgrowth (SIBO), a condition thought to occur in between 6% and 15% of the population at large, according to data presented in June at Sleep 2019, the annual meeting of the Associated Professional Sleep Societies in Texas, US.