Restless sleep in third trimester may protect against stillbirth

Restless sleep reported by many women in the final trimester of pregnancy may be a physiological mechanism protecting the fetus from the risk of late stillbirth, international researchers say. 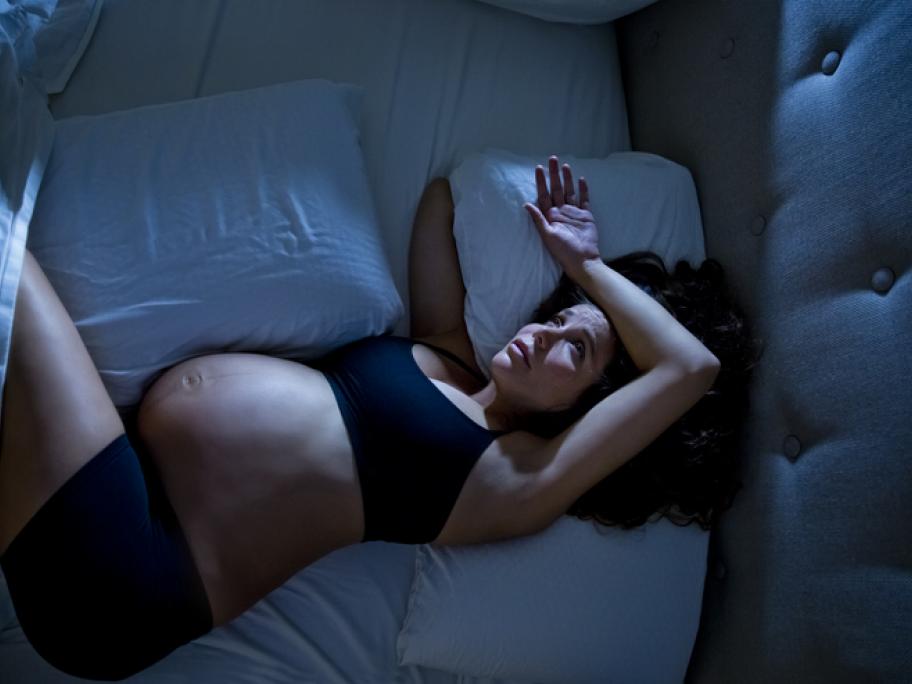 The unexpected finding emerged from a meta-analysis of five case-control studies in which 851 women who had a stillbirth at or after 28 weeks’ gestation, or intrapartum, were compared with 2257 other pregnant women who went on to have a live birth.