Study in a Colombian kindred with a dominant mutation showed pathology visible in patients' 30s
2 minutes to read
By Reuters Health,
Staff writer

Retinal alterations visible with optical coherence tomography (OCT) in carriers of familial Alzheimer's disease may presage cognitive decline, according to a cross-sectional study. 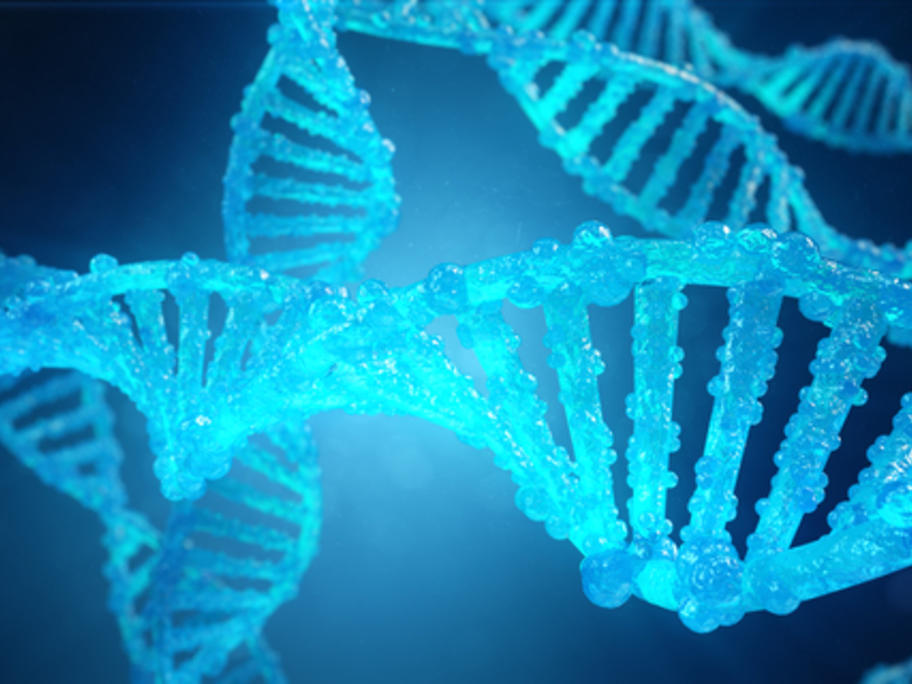 US researchers studied 10 carriers of the presenilin 1 (PSEN1) E280A mutation who were cognitively unimpaired and 10 healthy family members without the mutation.

All were members of the world's largest known autosomal dominant Alzheimer’s disease kindred, which is centred in Antioquia, Colombia. Their mean age overall