The risk of PID in women more than doubles post-chlamydia

The finding highlights the need for targeted CT screening of high-risk groups: researchers
By Jocelyn Wright

Women who have been treated for chlamydia have a sustained high risk for pelvic inflammatory disease and infertility, and the risk increases with each subsequent infection, a study shows. 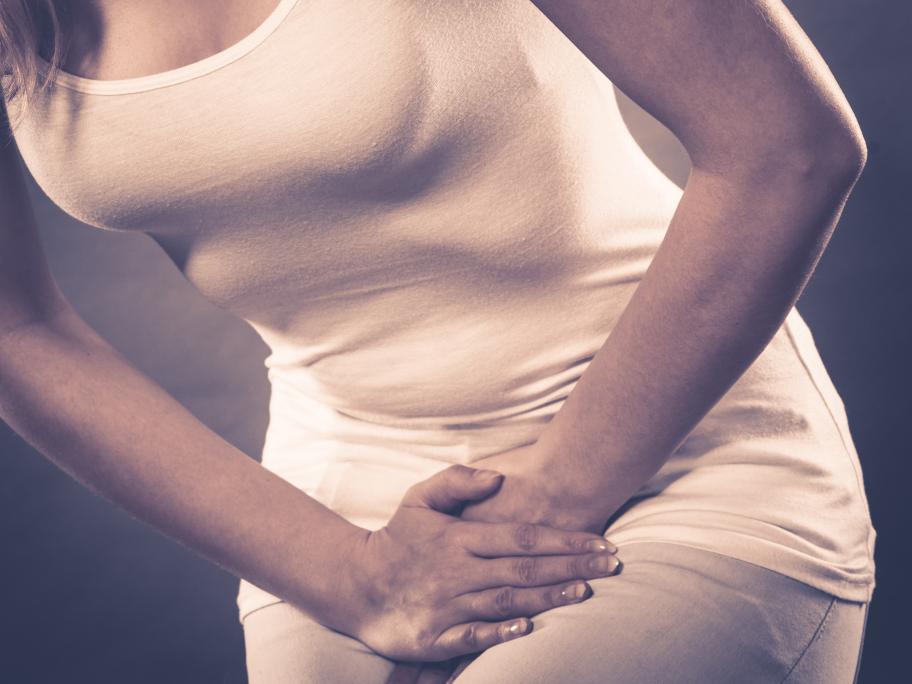 The findings from a UK database suggest women treated with antibiotics nevertheless have more than twice the risk for PID, while a large west Australian cohort put that figure at 80%.