Bleeding risk may be underestimated, researchers say
By Clare Pain

A world-first trial comparing radiotherapy with robotic surgery for oropharyngeal squamous cell carcinoma has concluded that radiotherapy may have the edge when it comes to post-op swallowing scores. 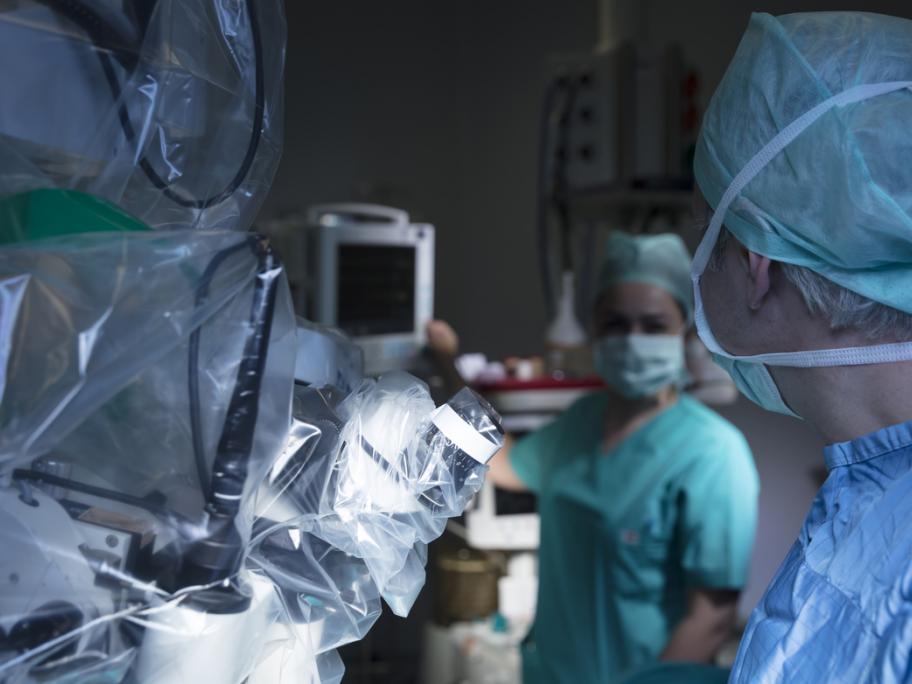 It has also raised concerns that bleeding risk using transoral robotic surgery may be underrecognised, after one patient died