Illicit use of psychedelic substances is rising globally with about one in seven users claiming to be self-medicating a psychiatric disorder, an international survey shows. 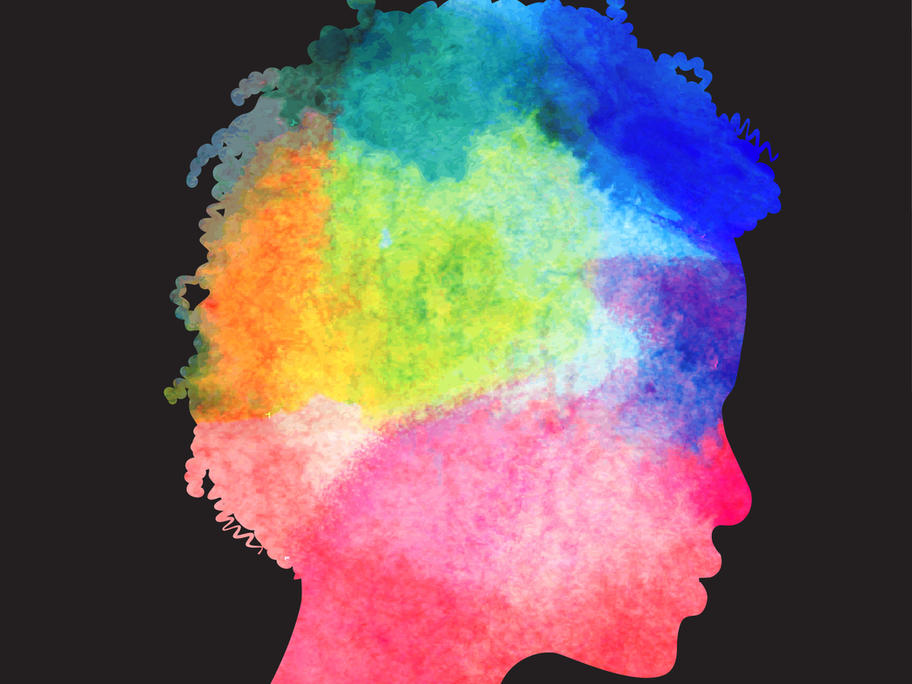 The latest Global Drug Survey drew responses from 110,000 people from 31 countries (10% Australian) who filled out an anonymous online questionnaire in November and December 2019.

The findings, published last week, show psilocybin use has nearly doubled internationally in the past six years, while LSD and MDMA use have increased