Once on therapy, patients respond well, except there is concern about the effects of aspirin, researchers say
2 minutes to read
By Clare Pain

People who develop epilepsy at age 65 or later face a median delay of eight months before they are put on therapy, with some having up to 20 seizures before being prescribed drugs, researchers say. 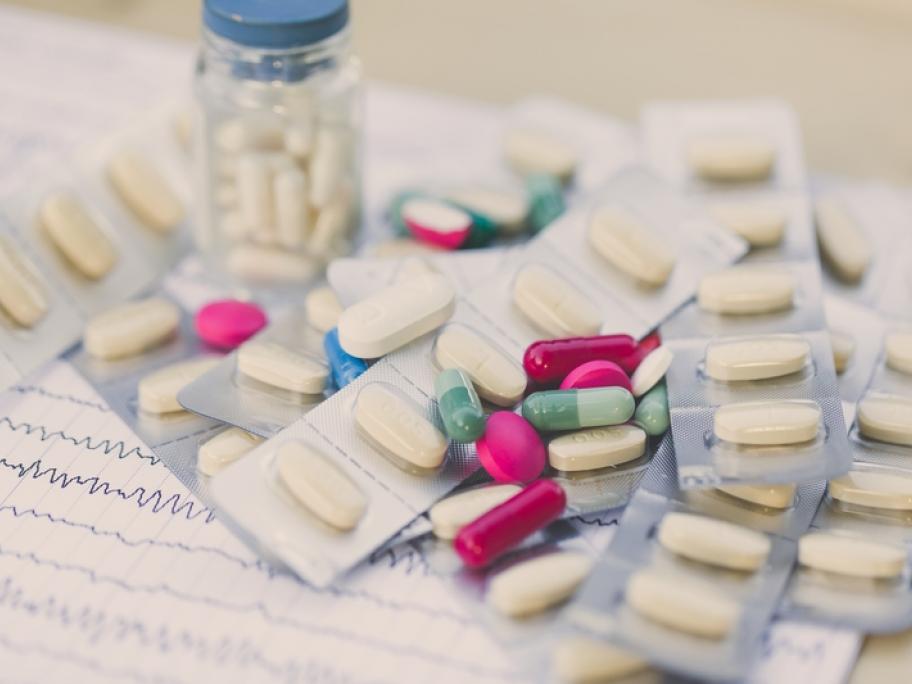 Once on therapy most patients become seizure-free, although taking low-dose aspirin is associated with a more muted response, the Australian-led authors reported in Epilepsia.