The largest non-pharma study of an SSRI shows no effect on depression at six weeks
By Reuters Health,
Staff writer

Sertraline does not improve depression in primary care patients within six weeks, but it does reduce anxiety, a UK study shows. 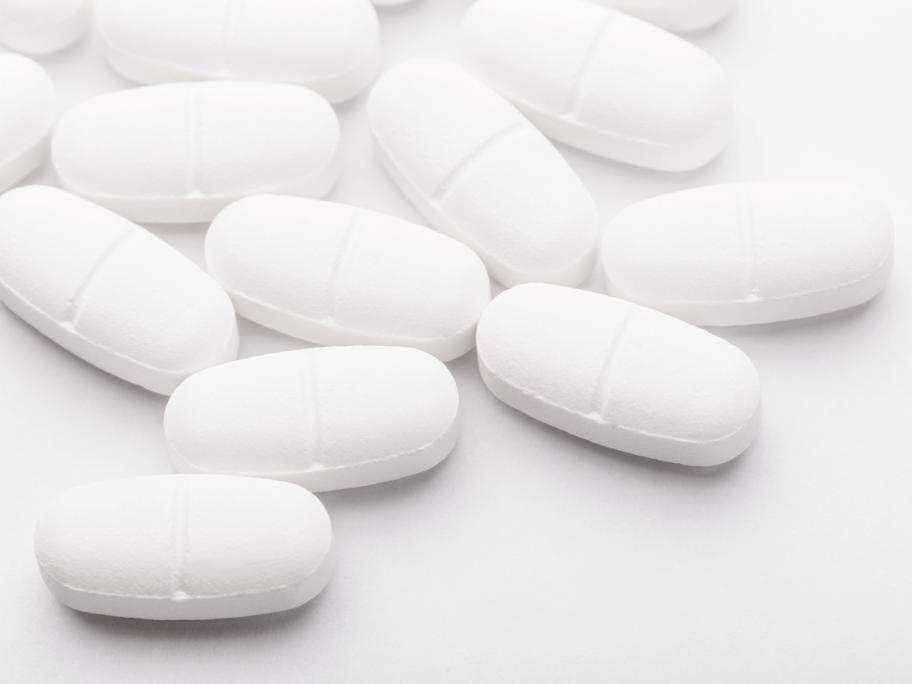 Participant were randomly assigned to sertraline (50mg daily for the first week, 50mg twice daily thereafter) or placebo for 12 weeks.