The test is useful in research but may also guide clinicians on progression of a patient's cognitive deficits, a neurologist says
2 minutes to read
By Reuters Health

Having a poor score on a simple memory test correlates closely with the presence of beta-amyloid in the brain, even among apparently cognitively healthy older adults, a US study suggests. 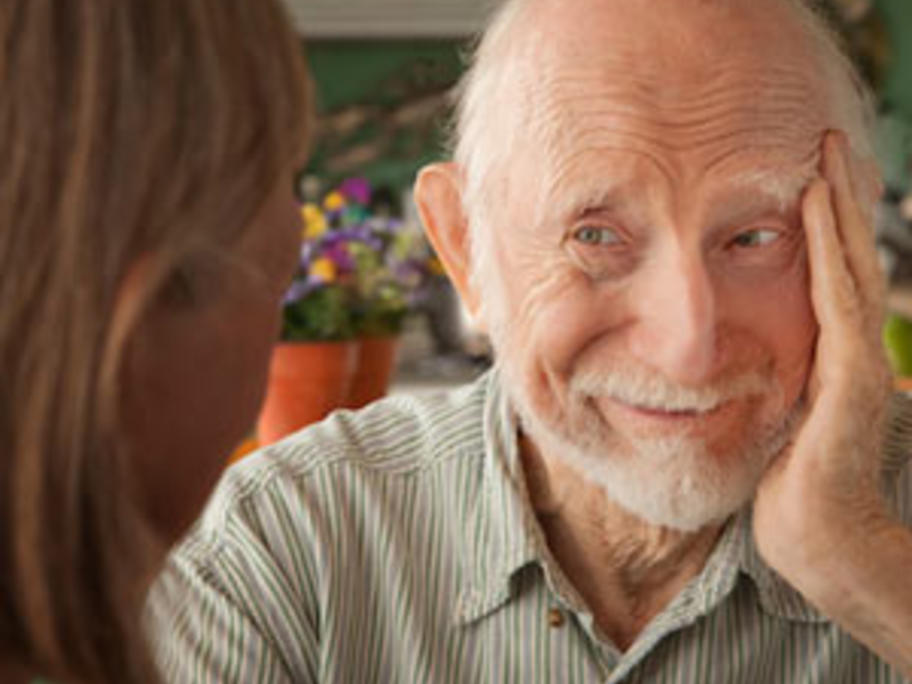 The Stages of Objective Memory Impairment (SOMI) test, developed by researchers at the Albert Einstein College of Medicine, in New York City, could help identify people in the very first stages of Alzheimer's disease (AD), the researchers say.

In clinical trials, SOMI stages can be used for prioritising enrolment