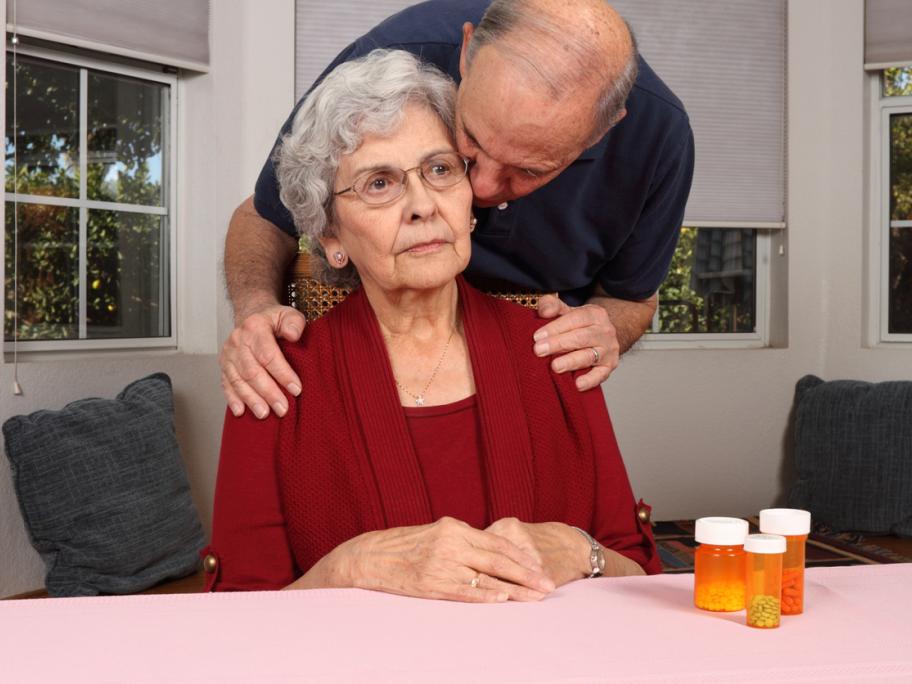 The presence of SDB was associated with significantly increased amyloid burden, grey-matter volume, perfusion and metabolism in the posterior cingulate cortex and precuneus, brain regions typically involved in Alzheimer’s disease, the