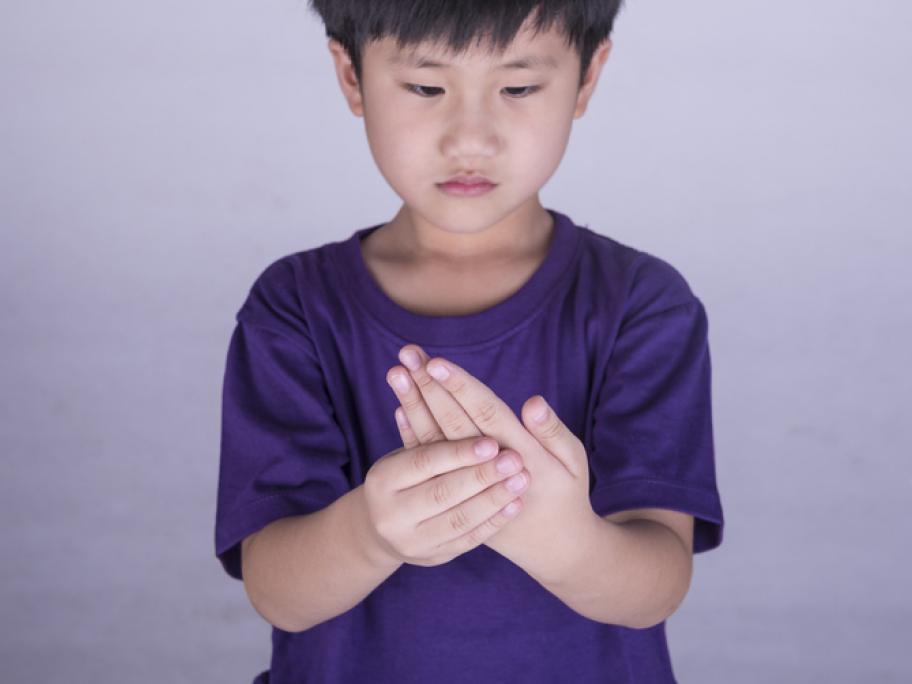 The authors of a single-centre study of 465 newly diagnosed, DMARD-naïve patients said the early addition of bDMARDS to conventional synthetic DMARDs (csDMARDs) appeared to reduce disease activity by six months.

The study examined the records of patients, aged