Stay in ICU linked to higher risk of suicide: study

Mental suffering after ICU admission is common and patients could be screened on discharge, researcher says
2 minutes to read
By Reuters Health

Admission to an ICU is associated with a higher rate of suicide and self-harm post-discharge than other admissions, Canadian researchers report. 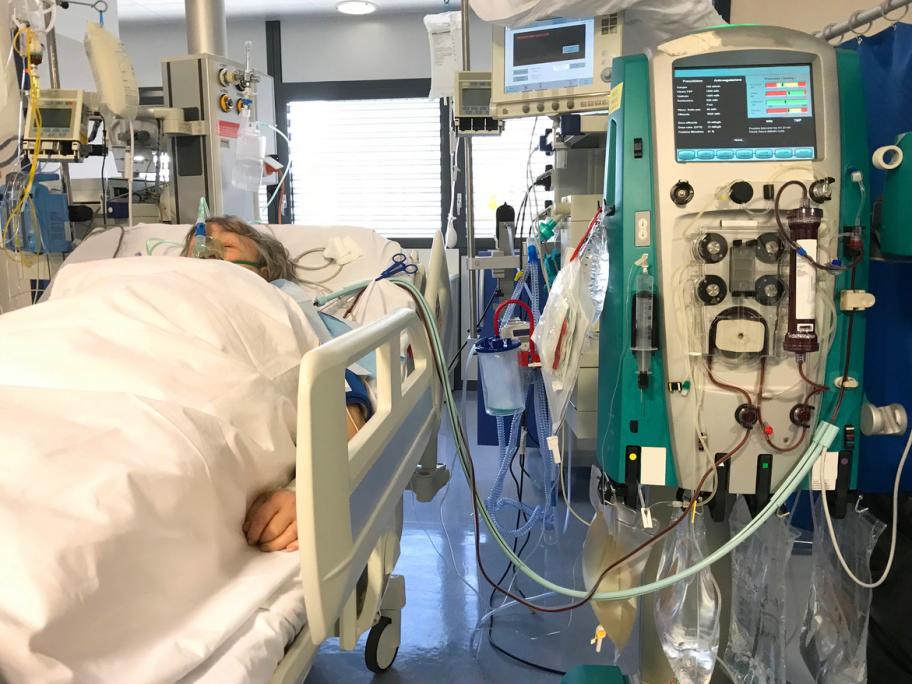 "When patients leave the ICU, we used to think that was the end of the battle — they had survived, and we had done our job," says lead author Dr Shannon Fernando of Ottawa Hospital.

However, research began to show that ICU survivors had substantial morbidity, including functional impairment, reduced quality of life and financial difficulties for years