Prenatal exposure to certain anti-epileptic medications and combinations are associated with a near fourfold increased risk of neurodevelopmental disorders, a large registry-based study confirms. 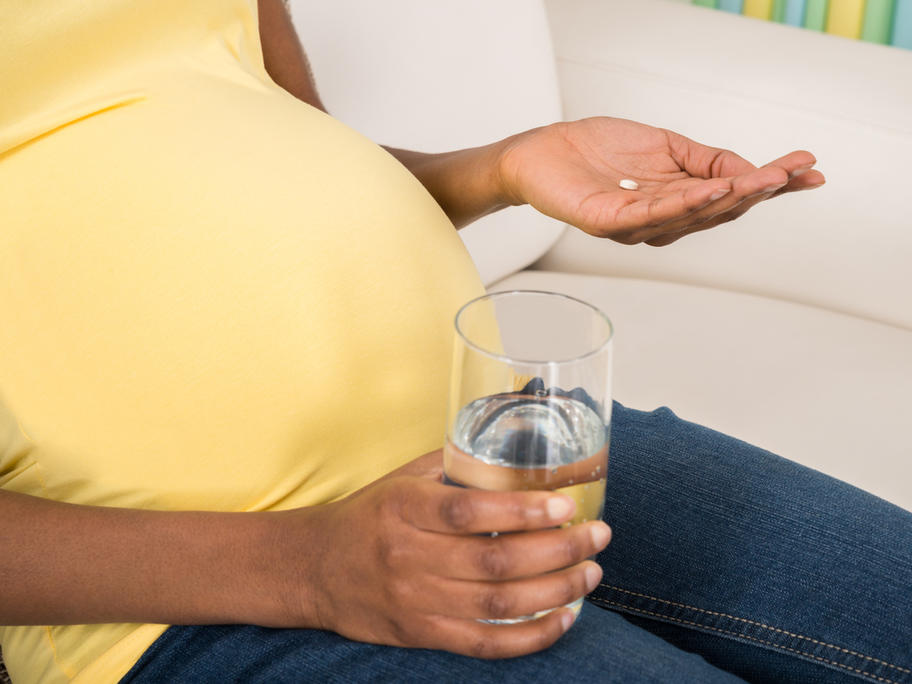 According to the Nordic researchers, topiramate exposure was associated with roughly triple the risk of autism spectrum disorder (ASD) and intellectual disability compared to no exposure, and valproate was linked to more than double the risk.

“[The] most important findings were robust and dose-dependent